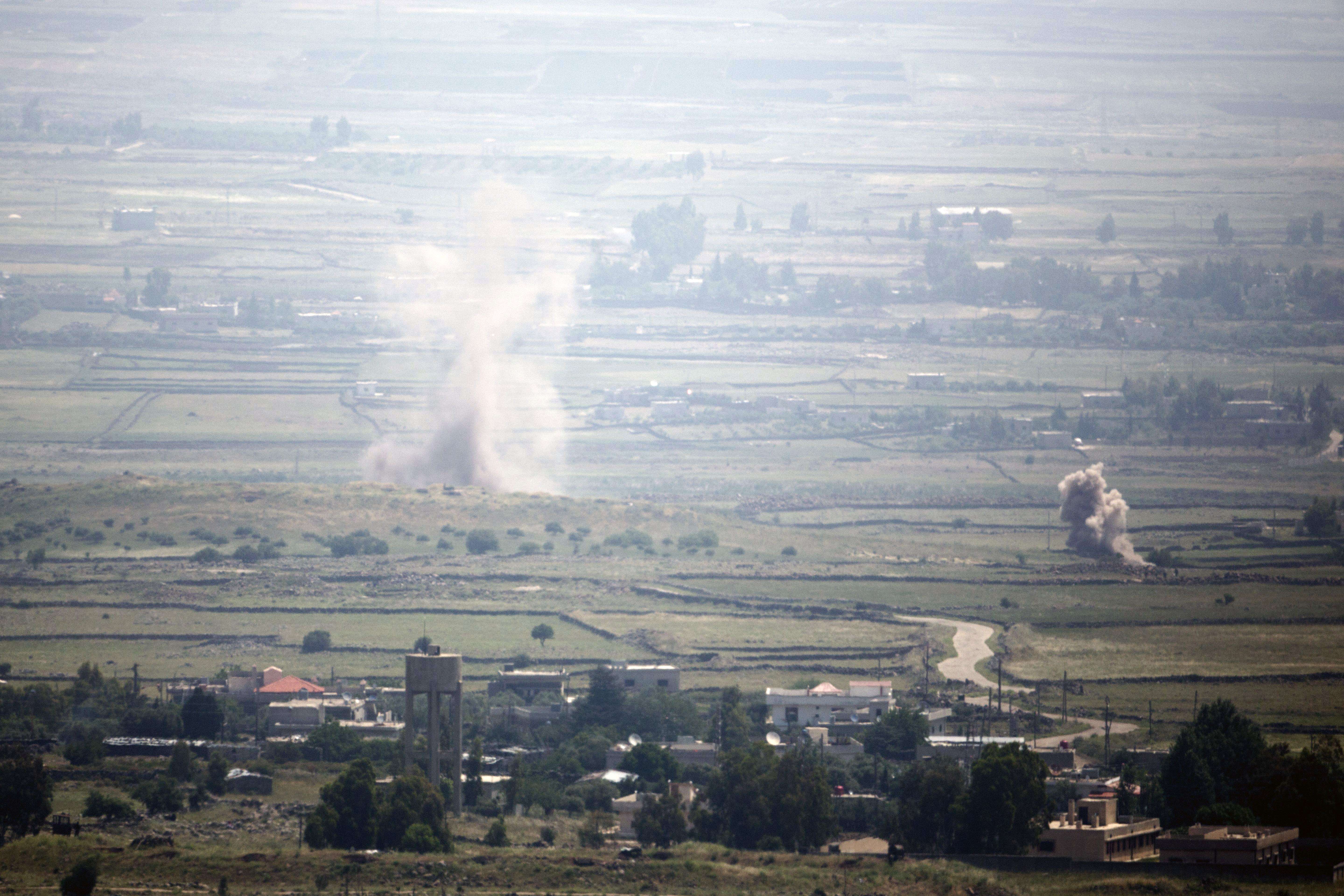 The Egyptian delegation to the United Nations (UN) in New York s addressed letters to the secretary-general and the president of the Security Council on Tuesday condemning Israel’s most recent attack on Syria and demanding that the UN take action.

The letters, written on behalf of Arab states in the UN, stated that the latest attack constitutes a grave violation of an Arab state’s sovereignty. They added that the attack will bring about further dangerous instability in the country and the region.

“What Israel is doing is a real test for the international community, the head of which is the United Nations,” the letters said.

The Arab states called on the Security Council to take responsibility for stopping repeated Israeli aggressions, stressing that the political situation in the country does not excuse such attacks.

The letters also denounced Israel’s continuous violations of Lebanese airspace and breaches of other internationally-recognised agreements, calling on the Security Council to condemn these violations and prevent further breaches of Lebanese land, sea and air borders by Israel.

Syria was also a central topic of discussion during United States Secretary of State John Kerry’s visit to Russia on Tuesday. In a joint press conference between Kerry and Russian Foreign Minister Sergey Lavrov, they confirmed both countries’ commitments to the Syrian peace plan outlined in the Geneva Communiqué.

“It should not be a piece of paper,” Kerry said. “It should be the roadmap that can be implemented for the people of Syria to find their way to the new Syria.”

Kerry and Lavrov announced that they would be convening an international conference by the end of the month to bring together representatives of the Syrian government and the opposition to determine how specifically to implement the terms of the communiqué and set up a transitional government.

Both the US and Russia confirmed their commitment Syria’s sovereignty and territorial unity, and to ending the bloodshed through a negotiated settlement between the Syrian people, specifying that it must be inclusive of all minority groups.

“The people of Syria will determine the future of Syria,” Kerry said.

Meanwhile, the Syrian internet blackout has entered its second day. Syria’s state-run news agency is blaming faulty fibre-optic cables for the problem, but activists are fearful that the blackout is a precursor to a future attack by the regime.  Syrian officials insist every effort is being made to bring Internet and telephone services back as soon as possible.