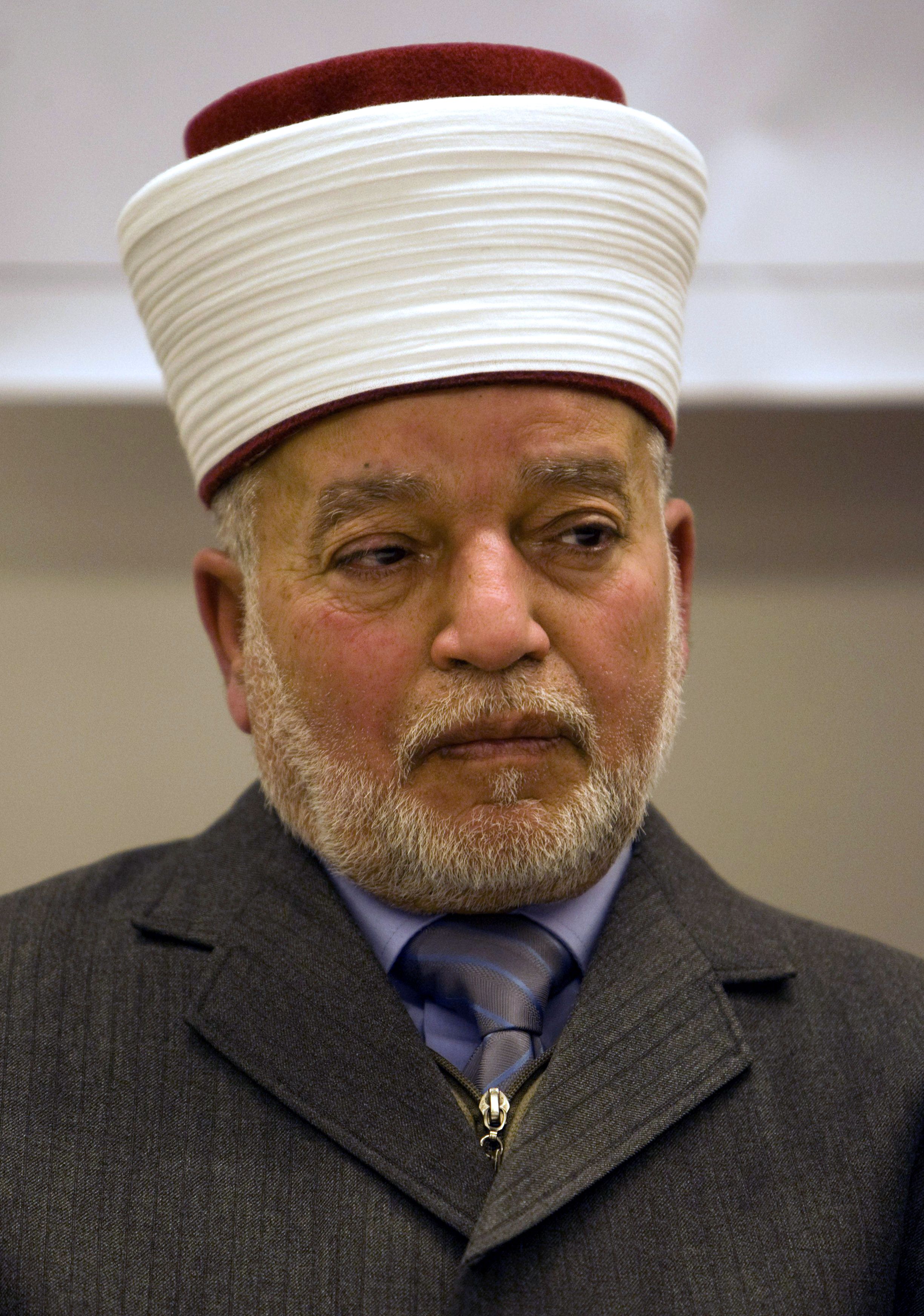 Israeli soldiers raided the house of the Grand Mufti of Jerusalem and Palestine, Mohammed Hussain, on Wednesday. The Mufti was arrested for interrogation and was released within hours, but the incident sparked widespread outrage across the Arab world.

Palestinian Authority President Mahmoud Abbas condemned the arrest as a “flagrant challenge to freedom of worship” and demanded Israel “immediately release” the Mufti.

Egyptian Minister of Foreign Affairs Mohamed Kamel Amr warned Israel of the consequences of continued violations in Jerusalem “and in particular the increasing frequency of incursions on Al-Aqsa mosque,” saying that the raid would provoke millions of Muslims.

“Amid extreme shock and anger, the Lower House received news about the extremist settlers’ storming of Al-Aqsa Mosque, the arrest of the Mufti of Jerusalem, and Palestinian worshippers being prevented from entering and praying at the mosque,” Petra said.

“The Lower House strongly condemns such racist action and affirms that these daily and continuous activities by the Israeli authorities and settlers are systemised and pre-planned schemes that reflect the ugly and evil face of extremist Zionists,” the statement added.

Saudi Arabia also criticised the arrest, as did the Secretary General of the Organisation of Islamic Cooperation (OIC), who referred to the attack on Al-Aqsa as a “systematic policy pursued by Israel against the holy sites in Al-Quds”.

“The Secretary General held Israel fully accountable for the potential consequences of the continuation of such serious and systematic assaults, carried out by settlers, in flagrant violation of pertinent UN resolutions and international conventions,” a statement published by the OIC said. “The Secretary General also called upon the international community, in particular the UN Security Council and UNESCO, to take expedient action for putting an end to these repeated violations.”

Hussain’s arrest comes as US Secretary of State John Kerry announced he would visit the region this month to revive the Palestinian-Israeli peace talks. Hussain was arrested for interrogation regarding the outbreak of violence at the Temple Mount on Tuesday, according to AFP.

The Temple Mount is considered one of the most important sites by both Judaism and Islam and as such is one of the most hotly-contested religious sites in the world. Al-Aqsa stands atop the mount, as does the Dome of the Rock

According to the Palestinian Ma’an News Agency the police released Hussain but have said they are still conducting investigations into his actions.