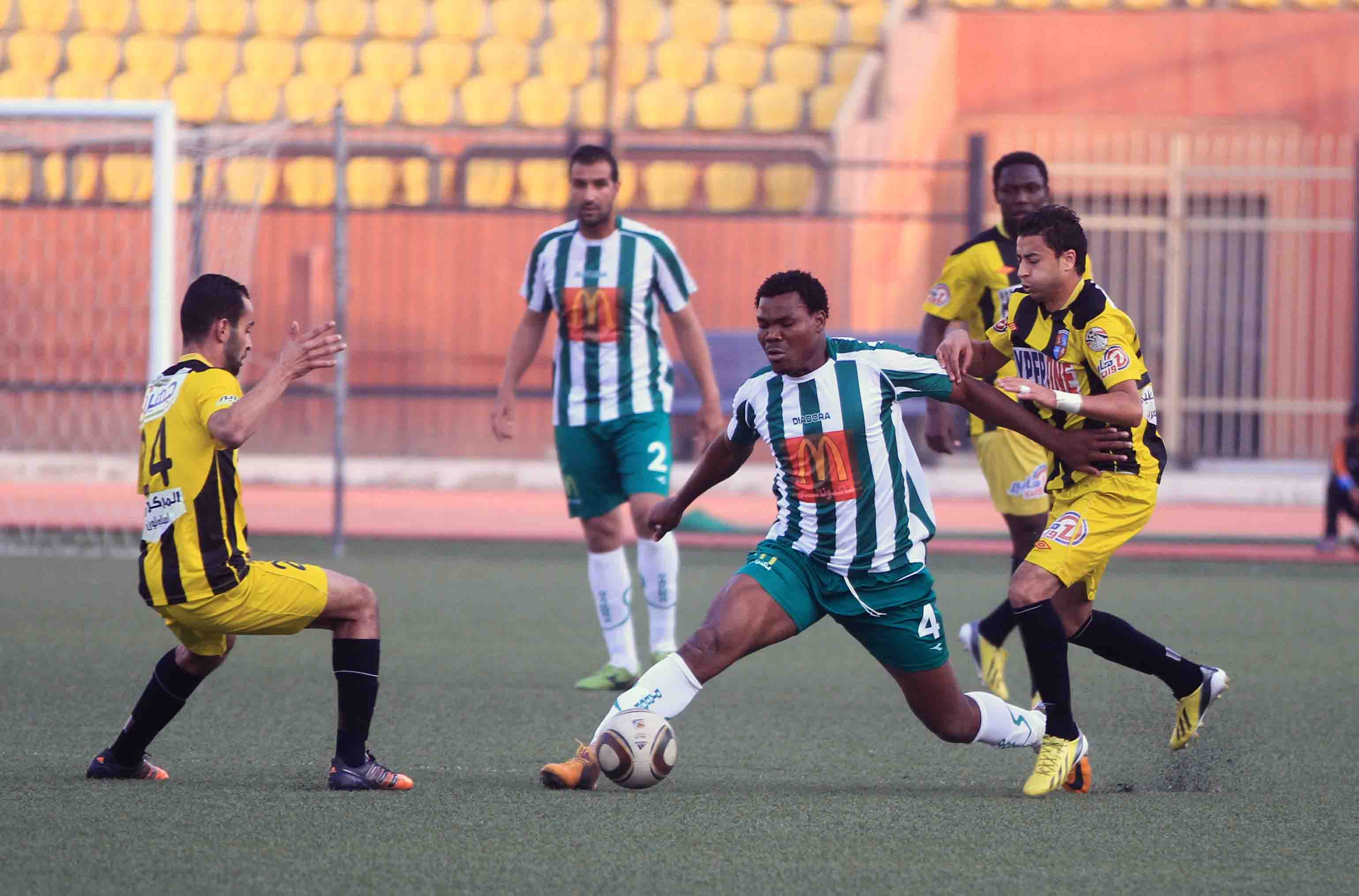 The thirteenth week of the Egyptian football league kicked off with victories for the Arab Contractors, Wadi Degla, and Tala’ea El-Geish, while Ismaily failed to beat El Dakhleya.

On the same day, Akwty Mensah secured three points for Wadi Degla against El Gouna. Despite the results, Wadi Degla remained at the bottom of Group I with seven points, and El Gouna stayed in sixth place with eleven.

On Tuesday, Tala’ea El-Geish snatched third place in Group II from El-Shorta, defeating them 3-2 in the week’s most exciting match so far. El-Shorta dropped to fourth place with 16 points, while Tala’ea has 17.

On the same day, Ismaily failed to unseat Zamalek from the top spot as they slumped into a goalless draw with El Dakhleya. Ismaily maintained second place in Group II with 24 points, 6 points below Zamalek.

Zamalek will meet Petrojet on Thursday, while Ahly will face Telephonat Bani Suef on Wednesday night.