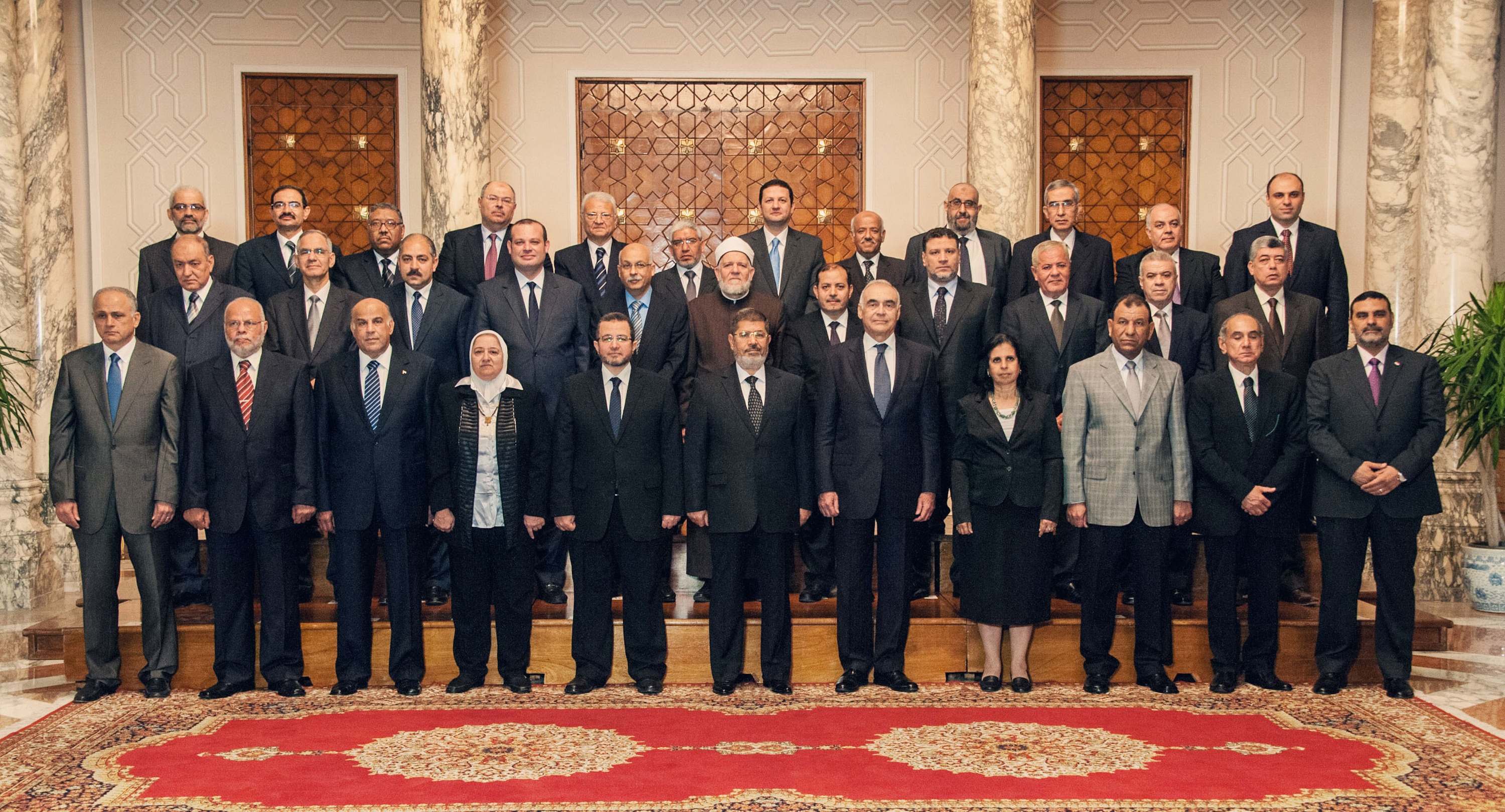 The party stated that Egypt needs a new prime minister capable of managing the current economic situation efficiently. It added that the new prime minister should have the full authority to choose ministers to work until the House of Representatives elections are held.

The statement added that the cabinet reshuffle has not changed the ineffective government structure President Mohamed Morsi has used over the past nine months.

The Al-Tayar Al-Sha’aby (Popular Current) also criticised the cabinet changes, saying that they represent a step towards monopolising authority and increasing the influence of the Muslim Brotherhood, according to Ahmed Atef, media spokesperson for the Al-Tayar Al-Sha’aby.

“Picking figures that lack experience and competency and appointing them as ministers only because they are trusted to obey orders is evidence of a lack of vision,” said Atef.

Atef added that keeping the interior and information ministers in their positions is another indicator denoting a lack of vision.

Al-Watan Party’s main concern regarding the reshuffle was the lack of transparency, according to Yasser Abdel Moneim, the party media coordinator.

Abdel Moneim said Al-Watan does not know why the former ministers were dismissed and why the new ministers were chosen. He called on Prime Minister Hesham Qandil and the presidency to declare the criteria used to select the new ministers. He also called for a list of targets the cabinet aims to achieve to be announced, in addition to a time plan for achieving those targets.

However, Abdel Moneim asserted that the presidency and Qandil have the right to appoint whoever they deem suitable, as long as they succeed in implementing the government’s plans.

“Although we nominated 9 names for ministerial positions, none of them were selected and the government did not tell us why they were rejected. However, we will support the new ministers, for the sake of the Egyptian public,” concluded Abdel Moneim.

Haitham El-Hariri, spokesperson for the Al-Dostour Party in Alexandria, expressed his party’s rejection of the new cabinet, demanding that the whole cabinet be dismissed.

“Initially, we refused the idea of a minor cabinet reshuffle and demanded dismissing the whole cabinet of ministers. Today, we can see that the newly appointed ministers are no different than their precedents, as they were not appointed on the basis of competency or experience but rather on the basis of loyalty,” he said.