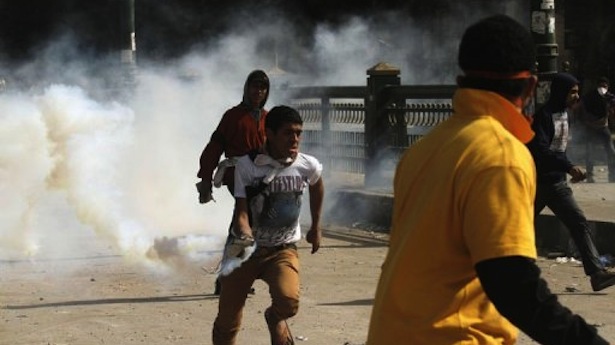 A recent study on democracy has shown that nearly 40% of academics and experts included in the study do not believe that current elections laws are fair to all political parties.

This came in a report released by the Refa’a Al Tahtawi Forum for Democracy Studies in the Middle East and North Africa region, which operates under the One World Foundation for Development and Civil Society Care.

The report included surveys conducted by political experts and academics to give answers to several questions.

Half of the experts involved believe that media practitioners continually face violations while practicing their jobs, including the threat of legal action, laws restricting press freedom, and policies of intimidation. Over a third of them believe that there is an absence of the principle of equality before the law for all citizens. Half of them said people do not trust that the current legal system can achieve justice. More than half of the experts said that mechanisms to hold police and security apparatuses accountable for their actions are not applied.

Around 45% of these experts believe that it is not possible for power to be peacefully circulated from the ruling party to the opposition.

With regards to education, around 47.5% of the experts and academics involved said there is a lack of academic freedom, and 45.9% of them said there are no free and open discussions on all issues.

The report also monitored events that took place in the three-month period. “Events have indicated a setback in civil rights related to forming non-profit organisations and a setback in academic freedoms and freedoms related to opinion, the press and the media,” the report read.

The report ends with a set of recommendations for the country’s decision makers, include creating a law ensuring freedom of the press and a law securing the free flow of information. Additionally, it recommended encouraging involvement in civil society and dealing seriously with violations carried out against the civil and political rights of citizens.

Finally, the report recommends protecting citizens from the abuses of the police and calls for a strategy to restore security in the country.

The report focused on civil, social and economic rights as well as political participation, political parties, free and fair elections, the rule of law, media, the accountability of the government and its responsiveness, and corruption.