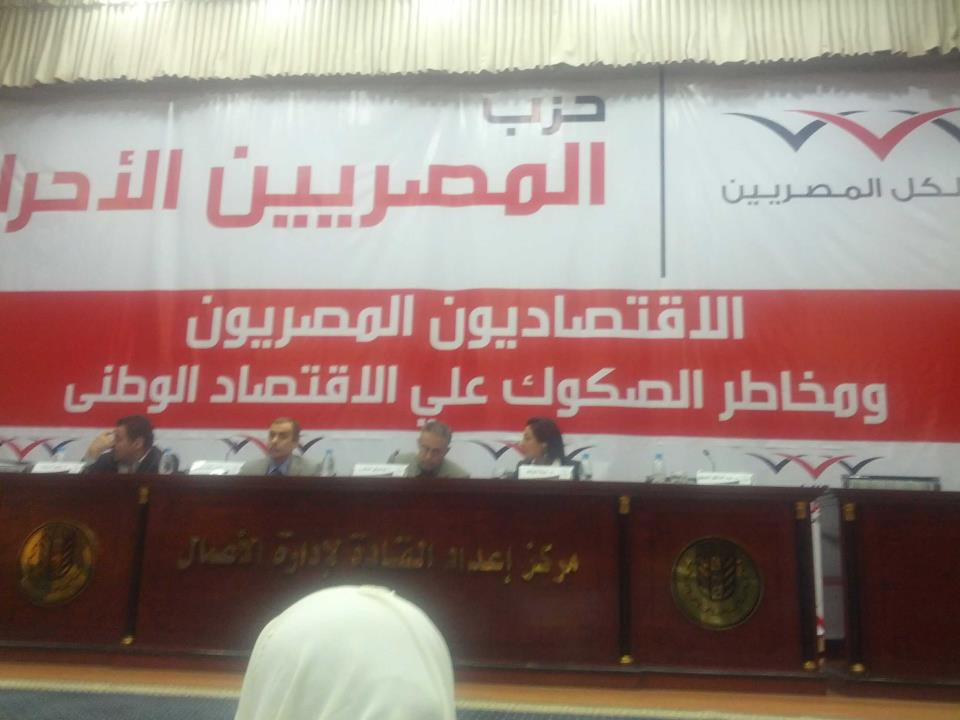 The Sukuk Law has been approved by President Mohamed Morsi and was published in the official gazette on Wednesday. The government is now set to hold two bidding rounds for sukuk projects, the first to be held in US dollars and the second in Egyptian pounds.

Tarek Al-Ghamrawy, an economist at the Egyptian Centre for Economic Studies, said he had looked at some articles of the law and had noticed two positive points.

“The law shows that they are trying to start projects that are productive. Productivity is one of the characteristics of sukuk,” he said. He added that this was very clear in the part of the law explaining the types of sukuk in relation to agriculture or industry.

He added that according to the law, sukuk will be monitored by two committees. One committee will make sure that the sukuk are in line with Sharia, while the General Authority for Financial Control will monitor the sukuk’s financial performance.

Newly-appointed minister of finance Fayyad Abdel Moneim said on Wednesday: “Sukuk are a new financing mechanism which will be important for the Egyptian market.” He added that sukuk “will meet the needs of all major groups of investors interested in investing in equity instruments rather than debt instruments”.

The Shura Council approved the law in March and it was then referred to the Council of Senior Scholars at Al-Azhar for review by head of the legislature Ahmed Fahmi.

In late April, Al-Azhar’s Council of Senior Scholars handed in a set of objections to the law. The objections included criticism of nine of the law’s 30 articles.

Opposition to the law has also come from the Free Egyptians party which launched a campaign in early April to collect signatures against the law.

There were fears that the law might allow the government to issue sukuk on historical assets such as the Great Pyramids.

Al-Ghamrawy pointed out that the law states that sukuk cannot be issued for publically-owned state assets. This is mentioned in Article 3 of the law.