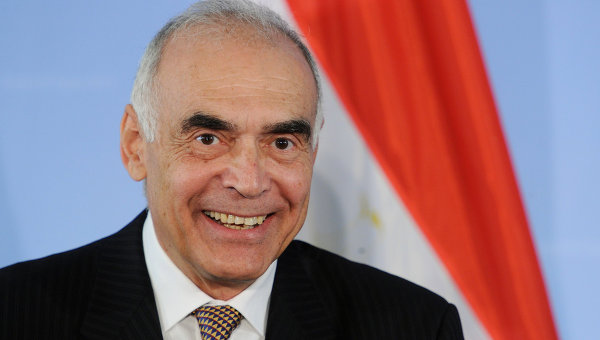 Minister of Foreign Affairs Mohamed Kamel Amr has welcomed the decision by his counterparts from Russia and the United States to hold a conference on the Syrian crisis.

In a statement published by the Ministry of Foreign Affairs on Friday Kamel Amr welcomed the initiative, which will build upon what was agreed in the Geneva Communiqué in June 2012.

Kamel Amr pointed out that the US-Russian initiative is “in line with the Egyptian initiative that Egypt has carried out on international and regional levels to reach a solution”.

In the statement Kamel Amr “expressed Egypt’s readiness to work with the Syrian opposition leaders and all parties concerned to ensure the achievement of the objectives of the conference”, which include the formation of a transitional government.

The inclusion of Russia, one of Syrian President Bashar Al-Assad’s strongest international allies in the conference is a step forward in the dialogue process. President Mohamed Morsi’s quartet initiative includes another Al-Assad ally, Iran.