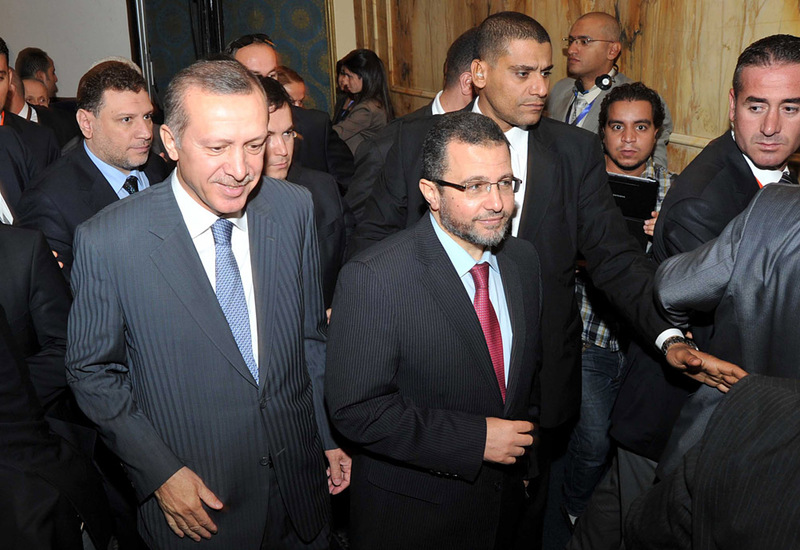 Qandil’s two day visit will be spent attending the summit and meeting with high level Turkish officials in Istanbul, including Turkish premier Recep Tayyip Erdogan. Qandil will also deliver an address to the attendees of the EBRD summit. Minister of Planning and International Cooperation Amr Darrag and Minister of Investment Yehia Abdel-Samie, two of Egypt’s nine newly-appointed ministers travelled with Qandil.

Qandil is expected to initiate meetings between approximately 300 Egyptian and Turkish businessmen during his visit, according to a statement issued by the Egyptian Cabinet, to promote economic cooperation between the two countries.

Minister of Defence and Military Production Abdel Fattah Al-Sisi returned from Turkey on Friday, according to state-owned MENA, after a five-day visit.

The  minister conducted talks with his Turkish counterpart Minister of Defence Ismat Yilmaz in an effort to facilitate cooperation and strengthen ties between the two countries.