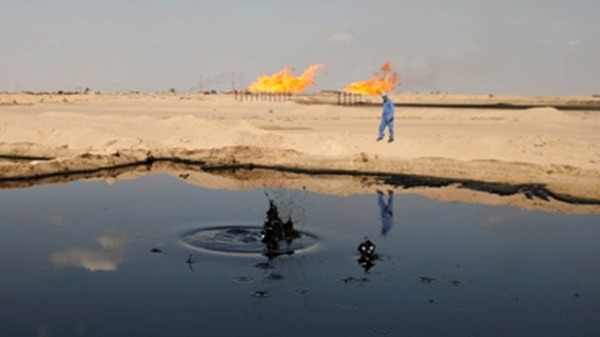 Most of the units were back online, traders said.

“The secondary units will take a few more days to come back online. It’s been a long turnaround and it’s normal for the refinery to eventually come back up,” said one trader.

The company’s spokesman could not be reached for comment.

There has been a shift in Middle Eastern refineries to produce cleaner fuel as they are looking to target export markets.

SAMREF’s cleaner fuel project will be brought online by the end of the year but initial work was completed during the shutdown, traders said.

“They capitalised on the turnaround to do the new project’s piping and valve connections,” another trader said.

The cost of the project to reduce sulphur from diesel and gasoline was estimated to cost $2.5bn, sources have said.