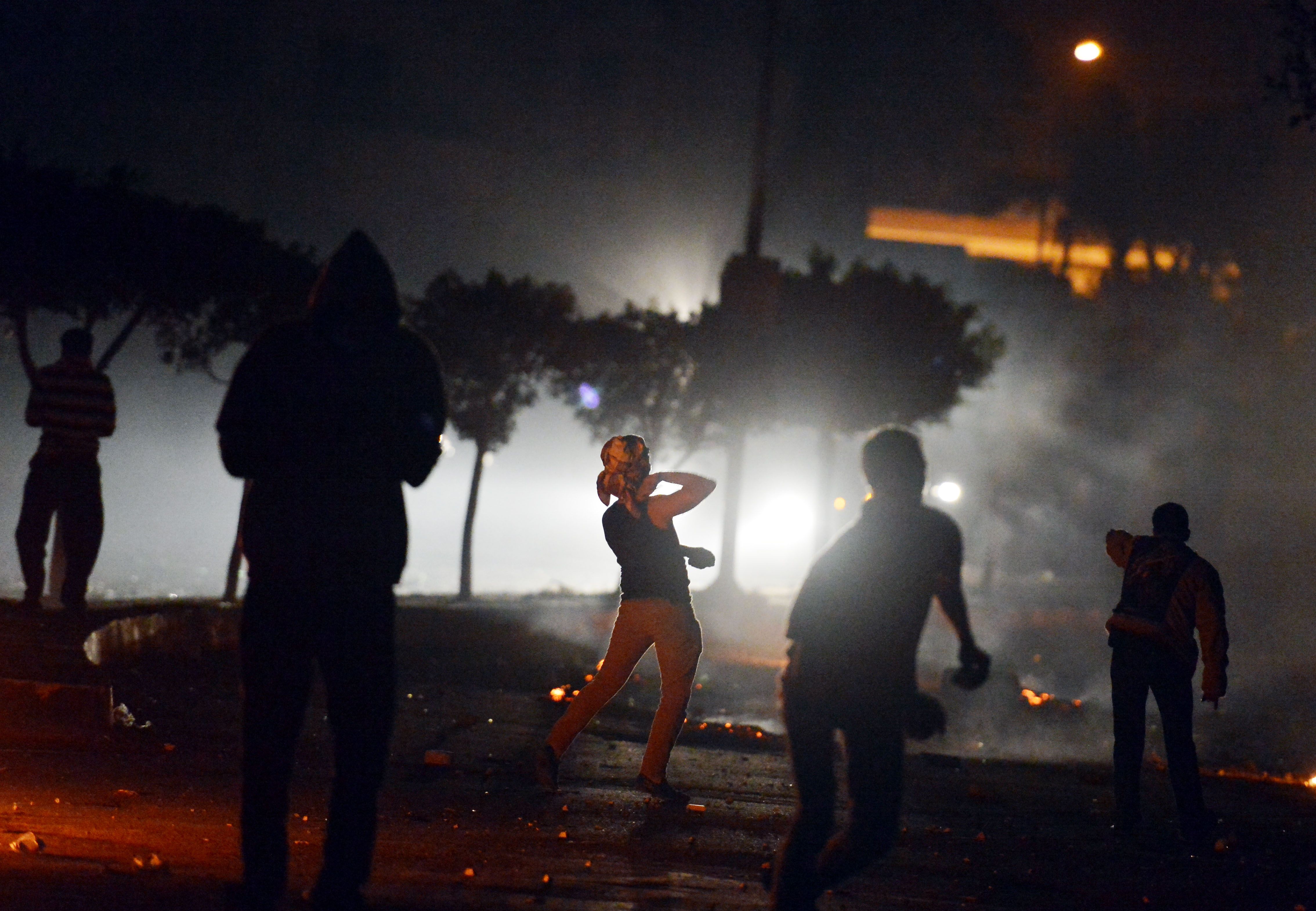 Five individuals who had been arrested for alleged connections to violence, near the Muslim Brotherhood headquarters, on 22 March were released on EGP 1,000 bail on Saturday.

The hearing was the first in the trial against the defendants, and was postponed to 14 July.

Before the court decided to release the defendants, clashes broke out outside the Tanta Criminal Court in Gharbeya governorate where protesters chanted against President Mohamed Morsi and the Muslim Brotherhood.

The violence last March started when protesters marched towards the Muslim Brotherhood’s headquarters in Moqattam and clashed with security forces, as well as supporters of the Brotherhood.

More than 200 people were injured during the violence.