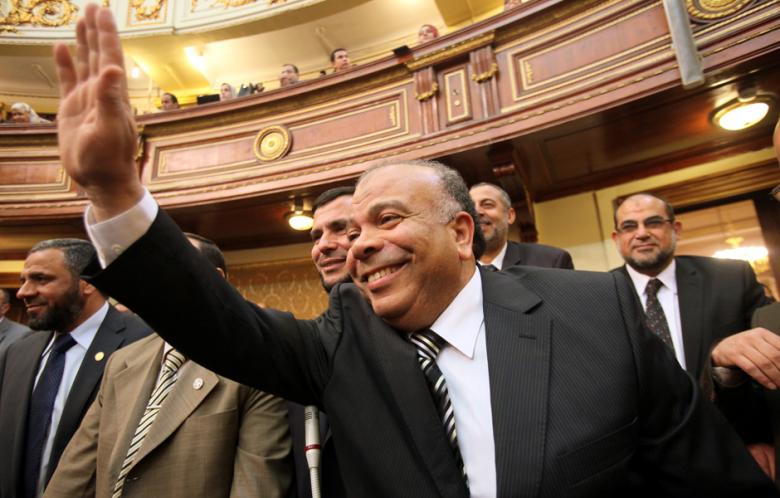 Mohamed Saad El-Katatny, president of the Freedom and Justice Party (FJP), said in a statement on Friday that Egyptians will not tolerate police violations of human rights.

In a meeting with FJP members on Friday, El-Katatny stated that the violations of human rights and incidents of torture that took place before the 25 January Revolution will never reoccur in Egypt. El-Katatny also said that the FJP has always supported the independence of the judiciary.

El-Katatny added that the FJP has urged the Ministry of Interior to investigate allegations that a civilian was tortured by a policeman in Shubra on Friday.

Hany Helal, secretary general of the Egyptian Foundation for Advancement of Childhood Conditions, said that corruption in the ministry has become worse since the revolution

He also said that more human right violations took place in 2012 than in any year before the revolution and added that the government has taken no action to solve the issue.

El-Katatny’s statement comes after 22 Egyptian NGOs sent a letter to the United Nations High Commissioner for Human Rights Navanethem Pillay on 3 April regarding the rising number of human rights violations committed by the current government.

The NGOs demanded the establishment of a regional bureau of the Office of the United Nations High Commissioner for Human Rights in Egypt.

They expressed their concern about the draft legislation recently discussed by the Shura Council regarding civil society organisations.

According to the letter, this law, if passed, would threaten civil society organisations and human rights groups in Egypt.

Human rights violations cited in the letter included, repression of freedom of association, restriction of freedom of expression and media, violation of rights of peaceful assembly, protection of policemen against criminal accountability, increase of violence and attacks on the judiciary.