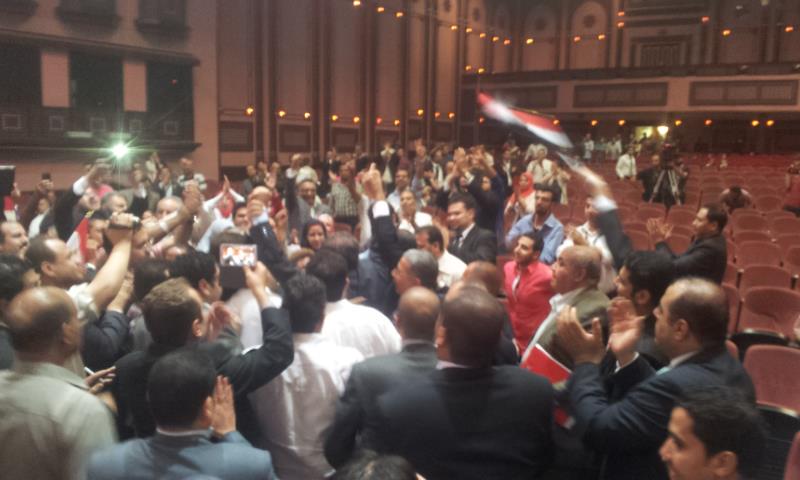 The Free Egyptians Party held their internal elections on Friday to choose a party chairman and 100 members of the supreme committee.

Ahmed Said was re-elected party chairman with 734 votes, defeating Ehab Al-Tamawy who got 266 votes, while 234 party members competed over  the 100 seats of the party’s supreme committee.

The Egyptian Organisation for Human Rights, the Hesham Mubarak Law Centre, the Shyfenkom movement and the Danish-Egyptian Dialogue Institute monitored the party’s elections. The party counted votes electronically as well as manually to ensure transparency.

“After the elections, the supreme committee will elect the secretary general of the party within a month,” said Shehab Wagih, the official spokesperson. He added that the electoral process was transparent and well-organised.

Saad Al-Katatny, chairman of the Freedom and Justice Party, congratulated Said on his re-election. He added that he hoped the new era will see increased cooperation between the Free Egyptians and other political groups to achieve the goals of the 25 January revolution.