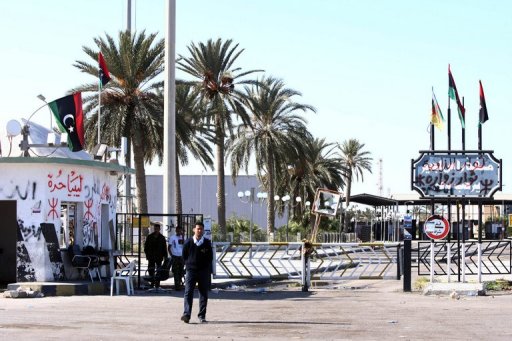 The official spokesperson for the military denied on Friday rumours claiming that 50 Egyptians were killed by Libyan air forces near the Egyptian-Libyan border.

“The Egyptian Armed Forces asserts that reports claiming that several Egyptians were killed by Libyan air forces as they attempted to enter the Libyan territories are totally false,” read a statement published on the defence minister’s official Facebook page.

The statement said the real story was 85 people being arrested while attempting to enter Libya illegally. However, the spokesperson did not mention whether the arrested were all Egyptians or not.

The statement called on the media to be cautious when dealing with such sensitive news, as it might affect Egyptian-Libyan relations, according to the statement.

Several media outlets reported that 50 Egyptians were killed by Libyan air forces on Friday. The rumour went viral after a YouTube video was broadcast, where people claimed it shows the incident. However, the video turned out to be an older video that did not include Egyptians.