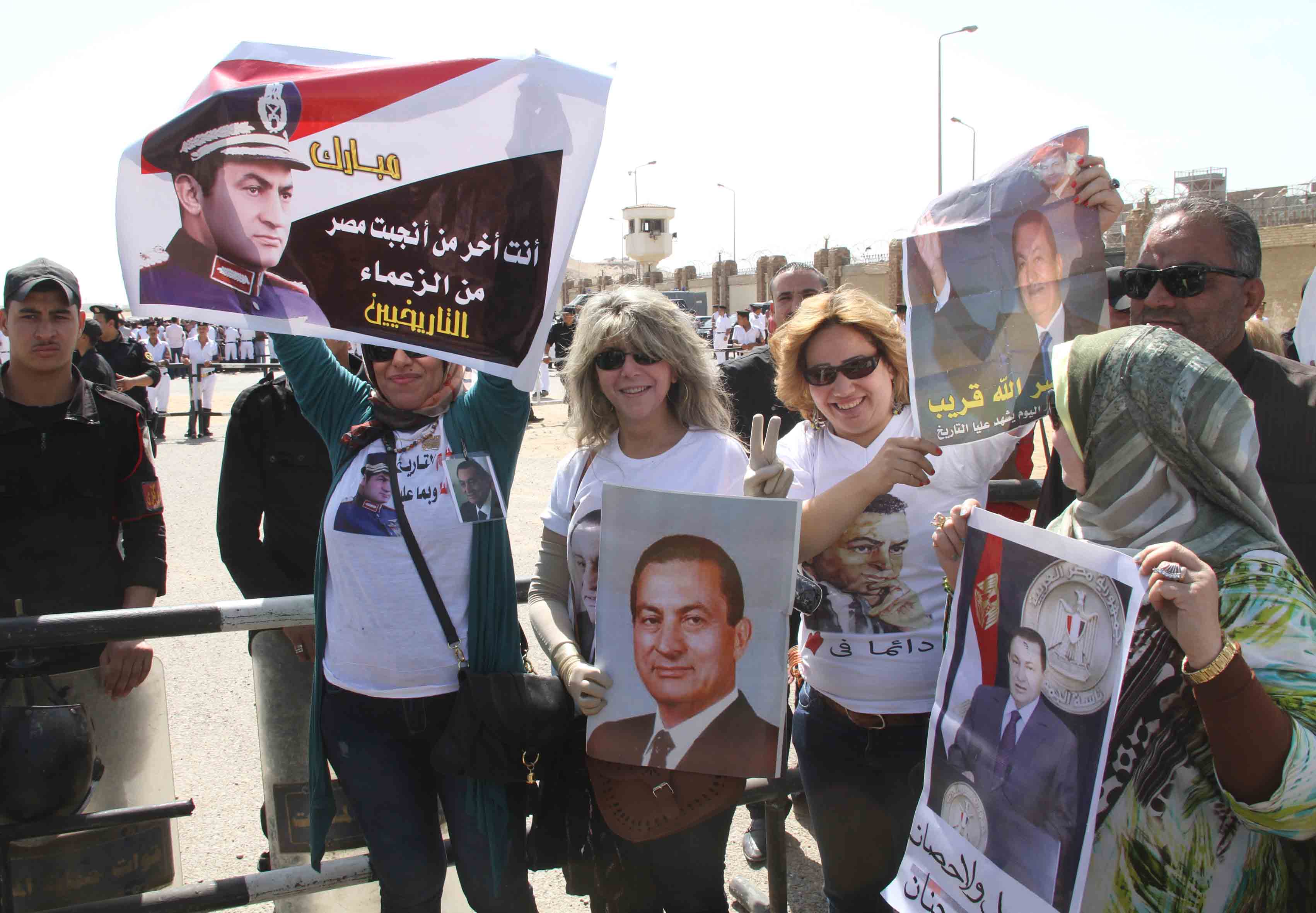 The prosecution and defence had appealed the court sentence issued in June 2012, which sentenced Mubarak and El-Adly to life sentences for failing to stop the deaths of protesters, and a retrial was set for Saturday.

On Saturday the defendants arrived at the Fifth Settlement Police Academy amid tight security and pleaded not guilty in front of the court; the retrial was broadcast live on state television.

Supporters of the ousted president stood outside the courtroom carrying his picture while families of those who died in the 25 January revolution stood on the other side chanting against him. No clashes were reported among the two parties.

The trial was adjourned for half an hour to collect the demands of the many civil rights lawyers present in court. The session was then resumed to announce the postponement of the retrial so that the evidence could be more fully examined.

The court is expected to look into a report issued by the fact-finding mission established by President Mohamed Morsi in 2012.