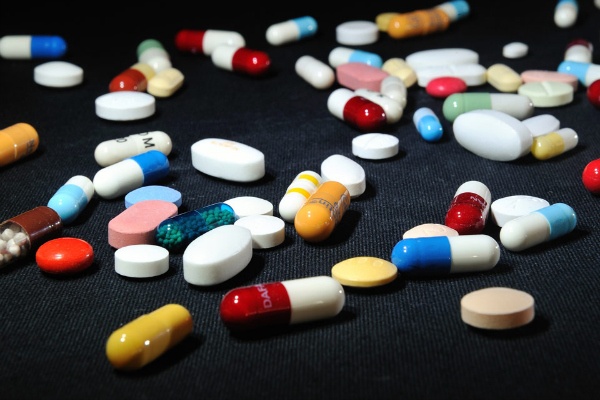 The downgrading of Egypt’s sovereign rating, by Moody’s to CAA1 and Standard & Poor’s to B-, will ultimately raise the cost of pharmaceuticals in Egypt due to the affect of the country’s credit score on the financial costs of credit and foreign currencies, according to a number of industry experts.

Vice-President of Credit at EFG Hermes Mohamed Adel explained that since components of pharmaceuticals are imported, their cost is tied to foreign currency and the cost of borrowing through letters of credit.

“These costs all go up as the country’s credit rating goes down,” he said.

“The pharmaceutical industry suffers from two main problems: the dollar exchange rate and the time it takes to create a letter of credit,” said Randa Mahmoud, the director of Sales and Marketing at Rafichem, an Egyptian trading office for raw pharmaceutical materials. “Banks are not giving letters of credit and often when they do, the opportunity for a business deal is already gone. They also require a lot of documentation for money transfers and won’t cooperate quickly.”

Mahmoud also said that prices for imported materials were rising because of the exchange rate, but the Ministry of Health fixed the prices ten years ago, “so we cannot pass on any of the price to the consumers”.

“While this is a problem for all pharmaceutical companies, it is a major problem for the smaller companies.  Some only have twenty or thirty products and do not have a large enough portfolio to balance their losses on one product against other more financially viable products,” she said.

Sovereign or credit ratings reflect agencies’ assessment of a country’s likelihood of default and its banks use the credit rating to determine their interest rates for loans to the country.

Egyptian banks will also feel the impact of the credit downgrade.  The lowered credit rating raises the cost of foreign capital for them and for the Egyptian government. The government is “very likely to default on its loans, and most of its bonds and treasury bills have been bought by local banks who will lose their investment if the government defaults”, said Adel.

He added that some banks divested from treasury bills after the revolution and have instead allocated money into corporations and retail outlets, but that all banks are directly or indirectly affected by the downgrade because of the devaluation of the pound and risk of default.

In addition to banking and pharmaceutical companies, the biggest impact of the credit rating is that it will increase the cost for vital imports, mainly wheat and energy.  “Energy is the biggest issue right now because Egypt must buy it at international prices and most other costs are based in part on it,” Mohamed said.