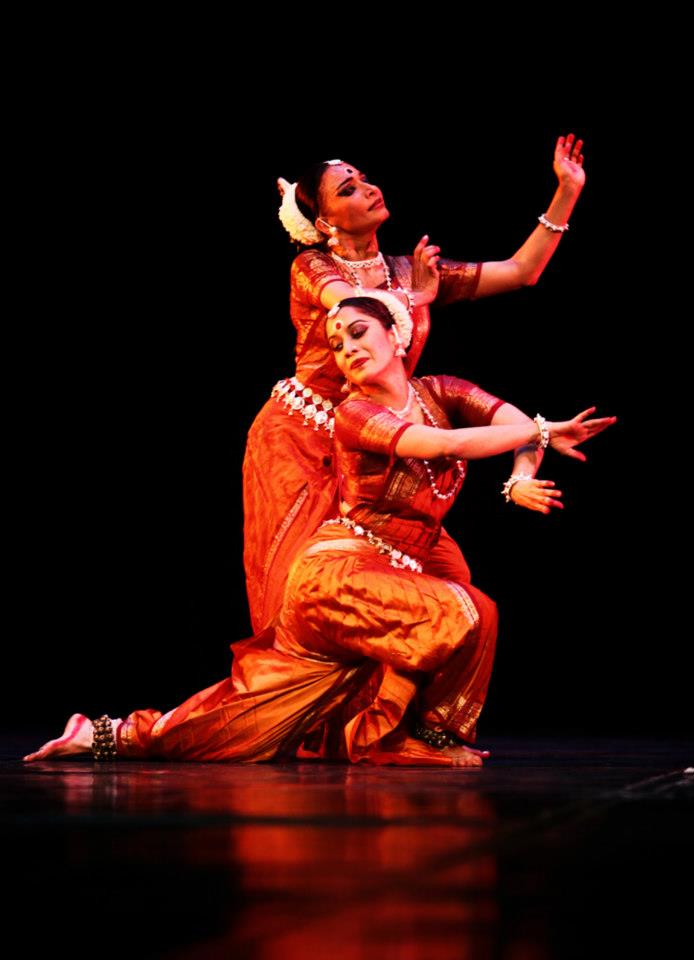 On Thursday 9 May the cultural programme India by the Nile concluded its month-long festivities with a classical Indian dance evening by the Nrityagram Dance Ensemble.  Indian ambassador to Egypt Navdeep Suri gave a speech on the occasion.

“We hope that we have sent a message to the world that Egypt is a safe place,” said Suri. He mentioned that the goals of the programme were to promote Indian culture. “We spared no effort to make sure we bring some of our finest to Cairo.”

He explained that even though the festival had started with a Bollywood-inspired concert, “there is more to India and we wanted to end with some classical dance”.

Nrityagram, which literally means “dance village”, was founded by Protima Gauri, an Odissi dancer, in 1990. In the village students are taught dance and yoga, martial arts and Sanskrit literature. The ambassador commented that the dances of the ensemble “are inspired by stories that are 2,000 years old”.

On the Nrityagram website, Gauri is quoted explaining her philosophy: “I dream of building a community of dancers in a forsaken place amidst nature. A place where nothing exists except dance. A place where you breathe, eat, sleep, dream, talk, imagine – dance. A place where all the five senses can be refined to perfection. A place where dancers drop negative qualities such as jealousy, small-mindedness, greed and malice to embrace their colleagues as sisters and support each other in their journey towards becoming dancers of merit.”

The first dance was Shiva Ashtakam, or Ode to Shiva, the Hindu supreme god described as “the yogi to whom yoga itself submits”.  The song describes him to be adorned with a necklace of snakes and to have long hair through which the moon shines. He is the lover of Parvati, a Hindu goddess, who is considered to be the goddess from whom all other goddesses are reincarnated. Shiva is the cosmic dancer who creates and destroys worlds and to whom everything bows.

The second dance was Ritu Vasant, which explores the dynamic world of Odissi dance.

The third dance was one of Gita Govinda’s Ashtapadis, Dhira Samire, which was expressed by the dancers via facial expressions as well as dance moves.  The poem tells the love story of Krishna and Radha, and Radha’s emotions of jealousy and love when Krishna is late.

The last dance was the Ardhanarishvara Stotram by Shri Adi Shankara, which tells the story of the universe’s creation, when the ultimate yogi splits into two, the male Shiva and the female Shivah:

Her body is the colour of a champa blossom,
his is like camphor;
her body is sprinkled with musk-vermillion powder,
his is smeared with the ash of funeral-pyres;
she is adorned with anklets and bracelets of gold,
he wears a multitude of glistening snakes;
she wears a garland of mandaara flowers,
he wears a garland of skulls; she is draped in silks,
he is clad by the sky;
her hair is dark like the monsoon clouds,
his matted locks flash with lightning.
Her dance creates the universe.
His Tandava dissolves everything.
I bow to the mother of the universe.
I bow to the father of the universe.
Om namah Shiva.
Om namah Shivah.

The dances were exquisitely performed with meticulous attention to the movements. Many of the stances and poses of the dancers were reminiscent of yoga, and their grace and synchronicity impressed and entertained. The great performance was a worthy way to conclude the month long festival.