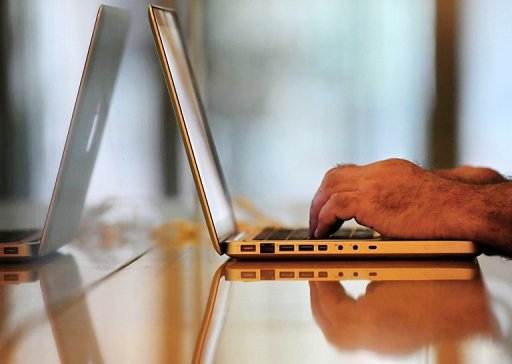 Nagah Fawzy, administrative head of the Public Funds Investigation (PFI) unit within the Ministry of the Interior, announced the arrest of the managers of eight online marketing companies.

“We have been monitoring and tracking these companies for ten months,” said Fawzi during a press conference held on Sunday at the PFI headquarters in Downtown Cairo.

Fawzy said that the companies had “engaged in fraudulent activities”.

According to media reports, the total amount embezzled by these companies from customers in Egypt totaled $96.8m.

2 deal, whose managers were arrested in March, operate a website via a company in Domietta, with 2,500 partners and subscription fees which reach $630.

GlobalAdmart operates a website from India and includes a network of 127 countries including Egypt, Russia and Saudi Arabia.

Fawzy said that since the 25 January Revolution the PFI, which is the Ministry of Interior’s unit responsible for investigating fraudulent financial activities, has seen a proliferation of network marketing activities and companies working in this field using invitations from members to obtain funds via websites promoting various products and services.

“These companies’ activities are based on the idea of a ​​direct salesperson who attracts others to subscribe to a scheme for fake profits,” said Fawzy. “Many of these companies’ websites use this idea and practice it through a system with virtually no products on offer.”

The network marketing system, he said, was hierarchical with a manager at the top, followed by the two oldest customers who received large sums of money. “Those who follow them barely receive anything in terms of dues,” he said. Adding that: “Those at the bottom receive nothing.”

Despite the arrests, however, websites are still attracting people to participate by confirming invitations and paying registration money which was sometimes borrowed, he said.

“The activity is based on paying to participate,” explained Fawzy. “Then the new member becomes one of the promoters himself.”

He emphasised that the victims themselves play “a big role in the fraud process”, whether they are aware of it or not.

In Egypt internet networking is illegal since it violates a number of laws relating to monetary receipts, dealing in foreign credit and promoting imaginary products.