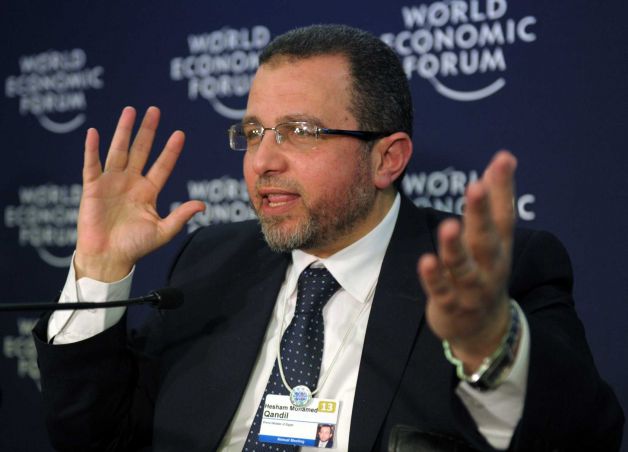 Figures who turned down ministerial posts leading up to the recent cabinet reshuffle “withheld from their country when it needed them” said Prime Minister Hesham Qandil. He said candidates turned down ministry positions because they thought it “was not their time”.

“Those who possess the technical and managerial ability when their country needs them and hold back their efforts because it is not their time hold back from their country,” said the prime minister.

Despite this, said Qandil, he had managed to assemble capable and qualified people to fill the positions.

The prime minister, during an interview with Al-Arabiya, said that the current state of the country required a cabinet reshuffle, as opposed to a complete change in government, as many opposition parties had been demanding over recent months. He also referred to those opposition groups, saying it was “unfair” of them to attack the Muslim Brotherhood for recent failures by deciding to boycott elections.

Qandil affirmed that upcoming parliamentary elections would be free and fair, saying judicial supervision would ensure that other government bodies would not influence the outcome.

Last week nine ministers in Qandil’s cabinet were replaced and new heads for the ministries of justice, parliamentary affairs, petroleum, antiquities, agriculture, finance, planning and international cooperation, culture, and investment were sworn in.

Opposition groups criticised the cabinet reshuffle, saying it did not meet the demands for a neutral government, pointing to the political sympathies of the new ministers.