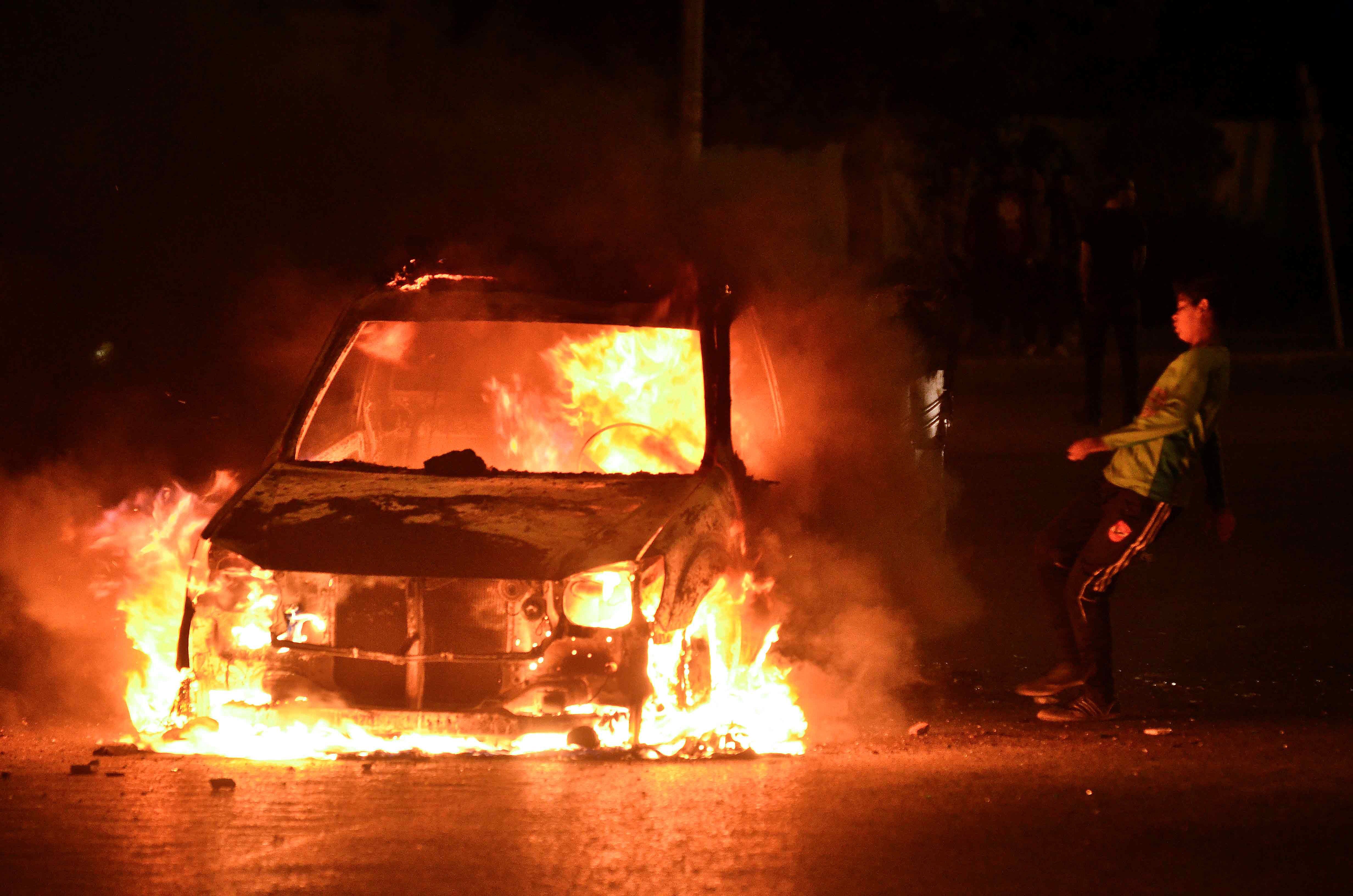 A Cairo court ordered the release of 10 of 14 people arrested last month near the Presidential Palace on Tuesday.

The bail for the 10 to be released was also set to EGP 500 each. The detained were arrested on 26 April, and their detention was renewed for 15 days last week. While the court accepted an appeal to release 10 detainees, four of them were ordered to remain in custody until their 15 days are over.

At the end of the sentence, the court will decide whether to release the four detainees or extend their detention another 15 days.

Lawyer Mahmoud Belal who represents the four remaining prisoners said they are accused of damaging public property, attempting to kill a police officer, and assaulting public employees. “The same old charges,” he said.

The four who will remain in custody include 16-year-old Basma Yehia who has a health condition.

The detainees were arrested amid violence outside the Presidential Palace on 26 April between protesters and security forces.