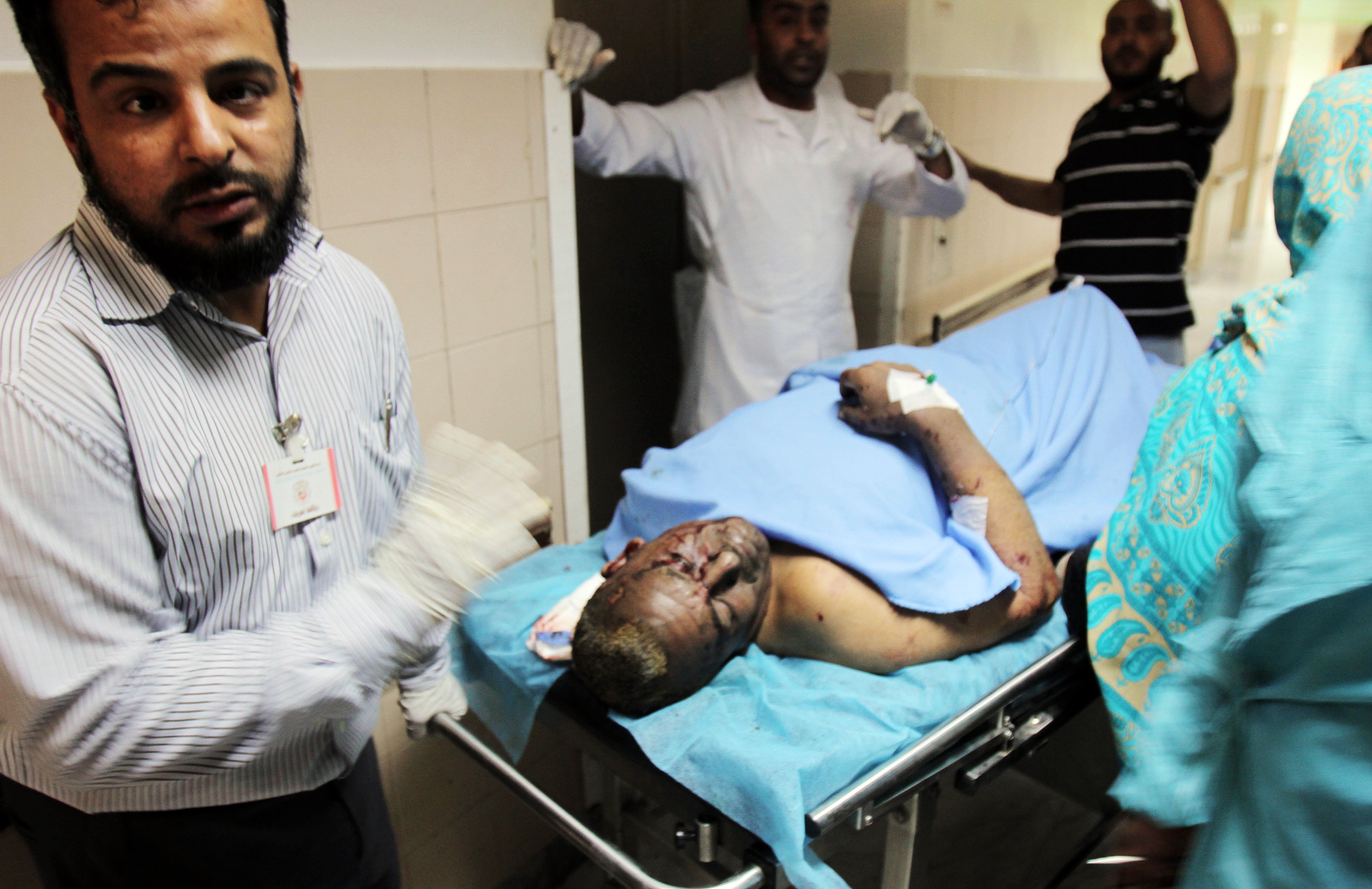 The Egyptian Ministry of Foreign Affairs condemned on Tuesday the deadly Benghazi car bombing that left three people dead and more than half a dozen injured on Monday. The explosion took place outside Al-JalaHospital

Libyan Minister of Interior, Ashour Shuweil, said that police have deployed all resources in order to secure the area. Search for those responsible is underway.

Spokesperson of the Egyptian Foreign Ministry Amr Roshdy expressed Egypt’s condolences for the loss of the Libyan people. “Egypt condemns this criminal act and expresses its sincere solidarity with our brothers in Libya and its hopes for stability and prosperity for them,” said Roshdy.

Explosions are an increasingly common occurrence in the Eastern Libyan city of Benghazi. Last Friday, two Libyan police stations were bombed by unknown individuals, causing damage but no casualties were reported. US Ambassador to Libya, Chris Stevens, died following attacks on the US Benghazi consulate in September 2012.

On 9 May, the US Department of State issued a travel warning citing unrest in the country and strongly advised against non-essential travel to Tripoli and all travel to Benghazi, Bani Walid and southern Libya, including border areas and the regions of Sabha and Kufra.