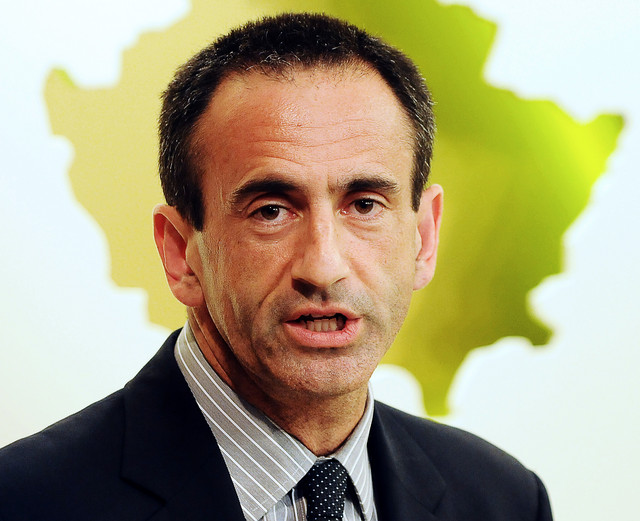 White House coordinator for the Middle East, North Africa and the Gulf Region Philip Gordon concluded a three-day visit to Cairo on Monday. During his visit he conducted a series of meetings “with a range of government, political party, civil society, and business leaders”.

A statement published by the United States embassy in Cairo read: “Gordon reaffirmed the importance of the US-Egypt relationship and reiterated America’s strong support for the Egyptian people as they work to complete their democratic transition.”

The White House official “stressed the importance of inclusive government and the protection of universal rights and freedoms for all Egyptians, including women and people of all faiths.” The embassy statement said that he “pledged continued US support as Egypt works to stabilise its economy and reach agreement with the International Monetary Fund to promote its economic recovery”.

This is Gordon’s first visit to Egypt since he assumed his role at the White House in March.