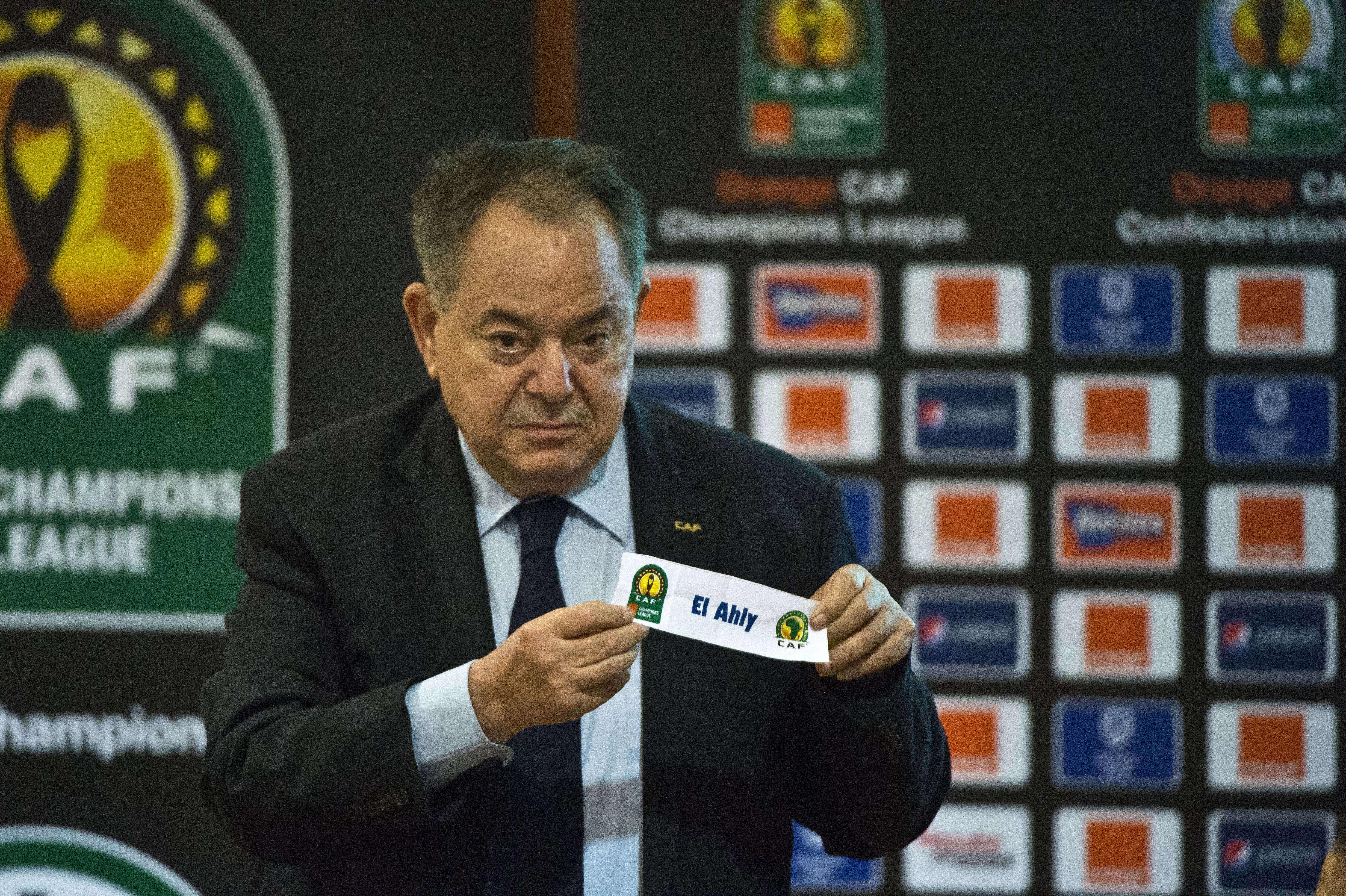 The draw of the CAF Champions League secured exciting fixtures for Egyptian football fans, after archrivals Ahly and Zamalek were drawn into the same group for the next mini-league phase.

Group A, gathering Zamalek, AC Leopards from Congo, Orlando Pirates from South Africa, and Ahly will see the latter defending its title. The two Egyptian giants are set to face off on 19 July.

In the CAF Confederation Cup, Ismaily is set for an away match with the Tunisian Bizertin on 19 May, while Enppi will fly to Ethiopia to face Kedus Giorgis on 18 May.

On the local level, Ahly, Zamalek, Enppi and Ismaily notched four victories in the 14th week of the Egyptian league.

In group A, Ahly managed to overtake Harras El-Hodood with two goals to one. The result kept the league holder at the top of its group with 30 points, four points away from Enppi that defeated Telephonat Beni Suef 1-0 to maintain its second place. Wadi Degla remained at the bottom of the group despite grabbing a 1-0 victory over Misr Al-Makasa. Smouha, holder of the third place, also grabbed a 1-0 victory over Gouna.

In group B, Zamalek maintained first place with 33 points, after defeating Arab Contractors through a goal from Abdallah Seseh. Ismaily kept at second place and continued to pressure Zamalek with a 3-1 victory over Petrojet. Ittihad El-Shorta scored three times against El-Ittihad El-Sakandary to maintain its third place with 19 points, eight points away from Ismaily who has 27 points.

The final match of the 14th week will take place on Wednesday afternoon between fourth placed Talae’a El-Geish and El Dakhleya.