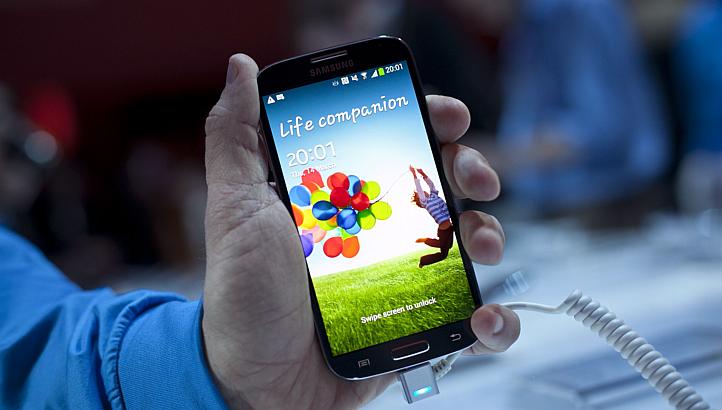 Washington (AFP) – Google’s Android mobile operating system grabbed three out of four smartphones sold in the world in the first quarter of 2013, extending its gains over Apple and its iPhone, a survey showed Tuesday.

Gartner said more than 156 million Android smartphones were sold in the first three months of the year, or 74.4% of the global total. That compared with 56.9% in the same period a year ago.

South Korean electronics giant Samsung, the largest maker of Android phones, boosted its lead in the marketplace with a 30.8% share, up from 27.6% a year earlier.

“There are two clear leaders in the OS (mobile operating system) market and Android’s dominance in the OS market is unshakable,” said Gartner’s Anshul Gupta.

The survey showed the BlackBerry operating system in a distant third place with a 3% market share, just ahead of Microsoft Windows at 2.9%.

Among manufacturers, South Korea’s LG was third largest with a market share of 4.8 percent, followed by and Chinese makers Huawei (4.4%) and ZTE (3.8%).

Global smartphone sales were up 43% from a year ago at 210 million Gartner said.

The overall mobile phone market, with sales of 425 million, showed growth of just 0.7% amid weak sales of so-called feature phones.

Samsung was the number one seller in the mobile market with a 23.6% market share, followed by Finland’s Nokia at 14.8% and Apple at 9%.