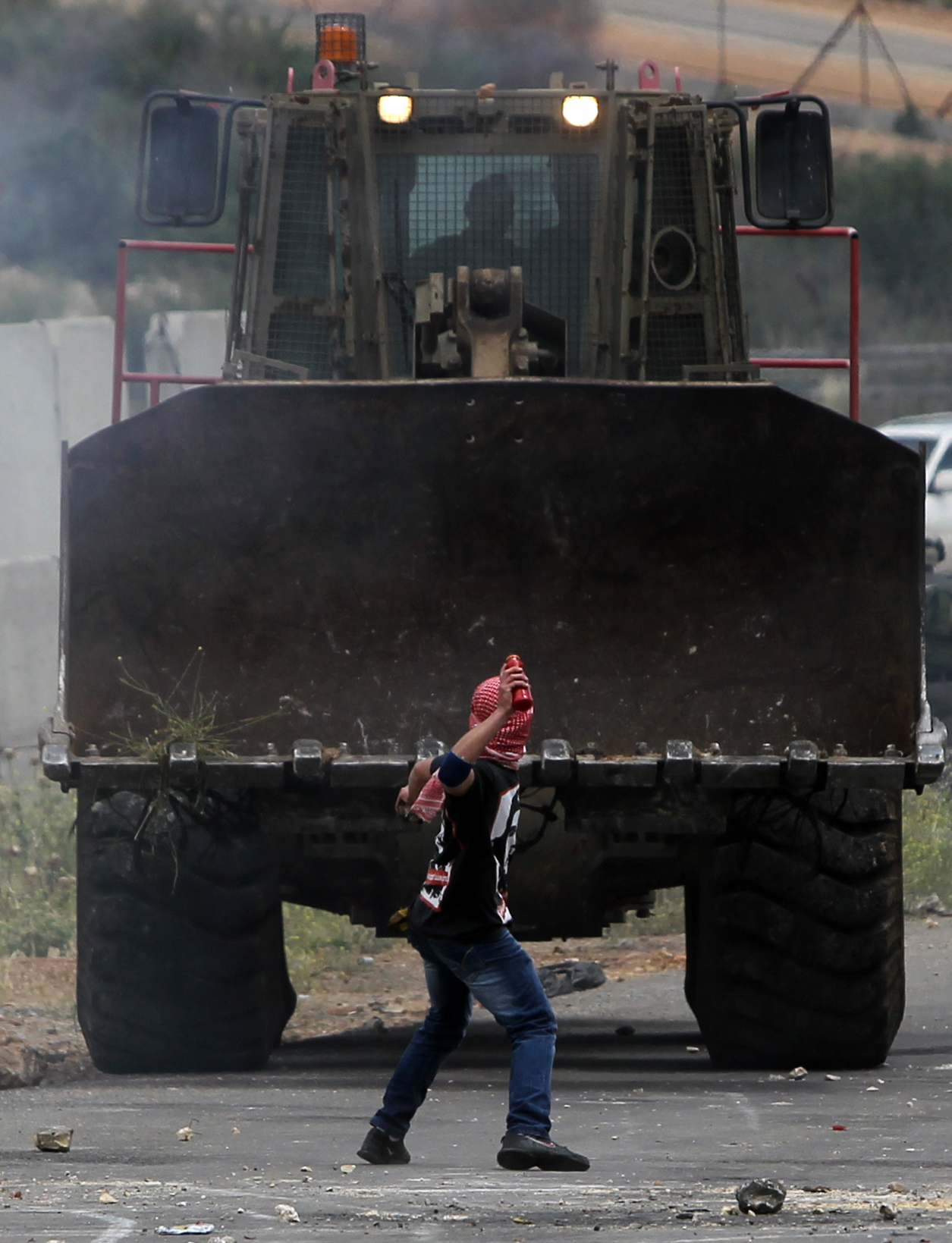 A convoy left Giza for the Rafah Border Crossing on Wednesday to commemorate the 65th anniversary of the Nakba, remembering the displacement of Palestinians after the state of Israel was established in 1948.

The “Crowds on the Borders” convoy set off at 7 am from Lebanon Square in Giza, carrying about 100 passengers.

“We will hold a press conference on the border to show that post-revolution Egypt is supportive of the Palestinian cause,” said Ayman Amer, the official spokesperson of the Arab Spring Coalition, one of the organisers of the convoy.

He added that more participants will join the convoy in Al-Arish, including leading members of the Al- Karama Party.

“We have no intention of crossing the border, we’re a peaceful convoy and we don’t want to cause any trouble,” he said.

Amer added that they were stopped by security forces near Al-Salam Bridge, but were able to move on after half an hour.

The convoy called on Fatah and Hamas to achieve reconciliation. “We want Nakba Day to also be remembered as the day of Palestinian reconciliation,” Amer said.

The Islamic Jihad movement is one of the main organisers of the convoy. The Islamic Party, the Revolutionary Front, the National Group to Support the Palestinian People, and the Omatna movement are among the participants.

“Zionists are our main enemy and resisting them to free the land is our first choice,” read a statement released on Wednesday by the Al-Tayar Al-Sha’aby (Popular Current).

They stated that Arab regimes had compromised Palestinian rights under the cover of the Arab League. The statement also condemned the lack of Egyptian and Arab support for the Palestinian cause.

“The declining role of Egypt in supporting the cause suggests that the Egyptian regime is unaware of the effect of Egypt’s policies at the Arab, regional, and international levels,” the statement read.