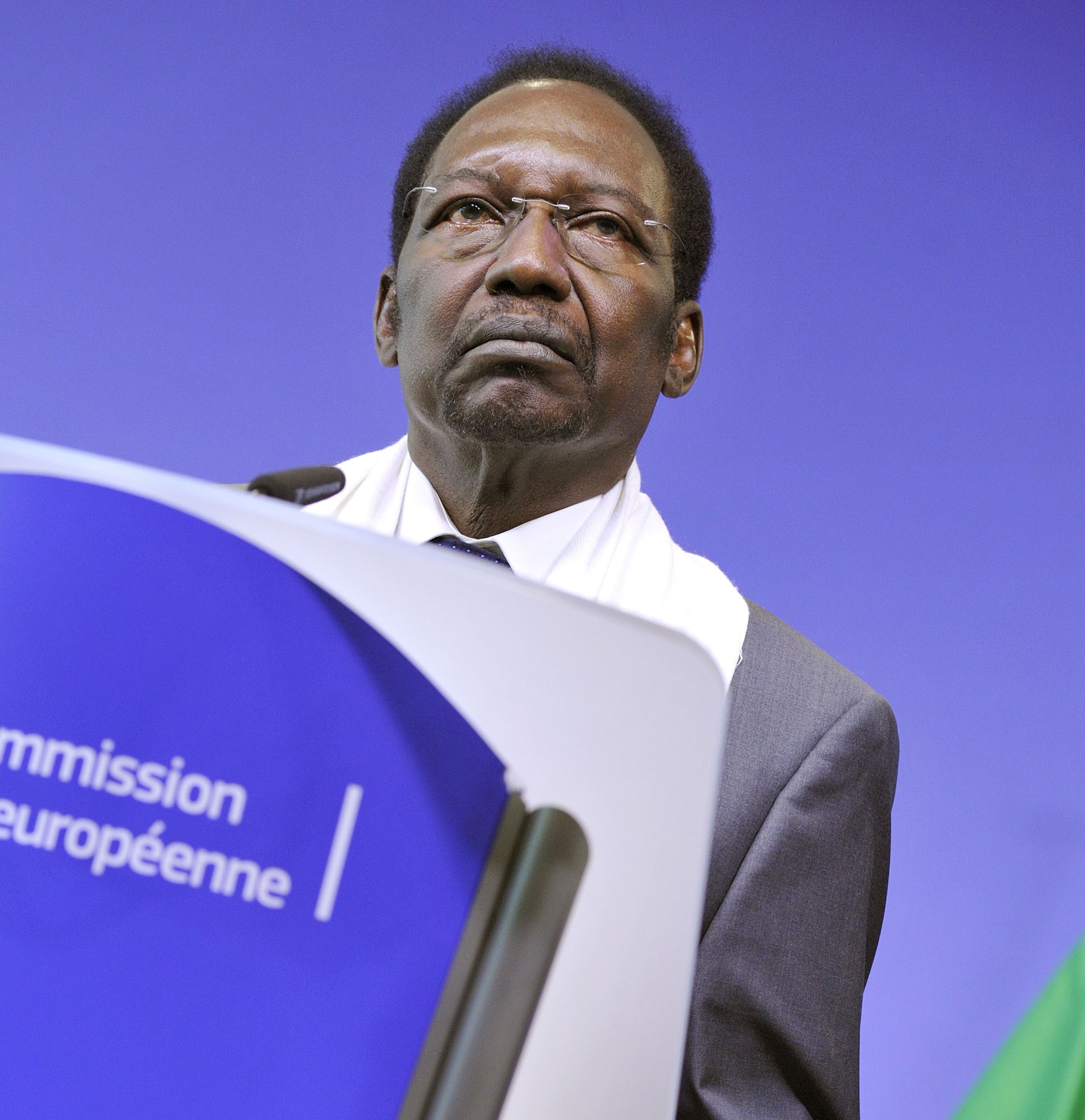 Minister of Foreign Affairs Mohamed Kamel Amr participated in an international donor conference for development in Mali held in Brussels on Wednesday. Amr told the conference that Egypt is willing to activate the role of Al-Azhar “to spread the teachings of tolerance of the true Islamic religion in Mali and the Sahel region”.

Ahead of the meeting in the Belgian capital, Amr said in a statement: “The crisis in Mali represents a serious challenge facing peace and stability in Africa.” He stressed “Egypt’s support for anything that would achieve stability” in Mali.

The foreign minister said the international conference is a prime opportunity to launch sustainable development projects in Mali. He added that these projects should not only aim to improve the humanitarian and economic situation but also target the “root causes of the issue and end the instability the country has experienced for years”.

Amr praised the reconstruction plan put forward by Mali’s interim government and outlined the ways in which Egypt can provide support. In a meeting on the sidelines of the conference with his Algerian counterpart, Mourad Medelci, Amr offered to send Al-Azhar envoys to Mali and will welcome clergymen and students to study in Cairo.

The Egyptian minister said that Egypt is ready to help rebuild the national cadres in Mali and establish training programmes through the Egyptian Fund for Technical Cooperation with Africa. The programmes will target areas of justice, health, diplomacy, security and military studies.

The conference in Brussels was co-hosted by France and the European Union. Heads of states and ministers from across Africa attended the conference as well as a number of European countries, the United States and regional and international organisations.

Conflict broke out in Mali in January 2012 between the government and Islamist rebels who seized the north of the country. In March 2012 the Malian military staged a coup d’état, which was condemned by the international community. Following negotiations, Dioncounda Traoré assumed the presidency and pledged to fight the rebels in order to regain control of the country.

In response to a request for military assistance from Traoré, France launched Opération Serval in January 2013 in order to help combat the rebels.

Both the Egyptian Ministry of Foreign Affairs and President Mohamed Morsi spoke out against French intervention in January, stressing the need for a peaceful settlement to the conflict.