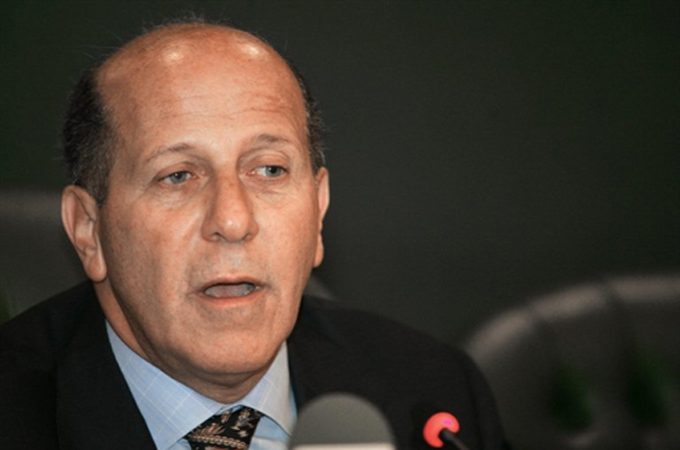 El-Maghrabi, who was minister of tourism and later minister of housing under ousted President Hosni Mubarak, was sentenced in May 2011 to 5 years in jail. He was charged with helping Sakara for Investment, a tourism company owned by Ghabour, to purchase 18 acres of land for less than the land’s market price.

Ghabour was given a suspended one-year sentence and both men were fined EGP 72m, according to Al-Ahram.

The suspects were referred to a retrial after the Court of Cassation overturned the verdict. El-Maghrabi, who is currently serving time in Tora Prison on other charges, was acquitted last month of illegally selling land in New Cairo to businessman Akram Addada.

Addada was also acquitted by the court.