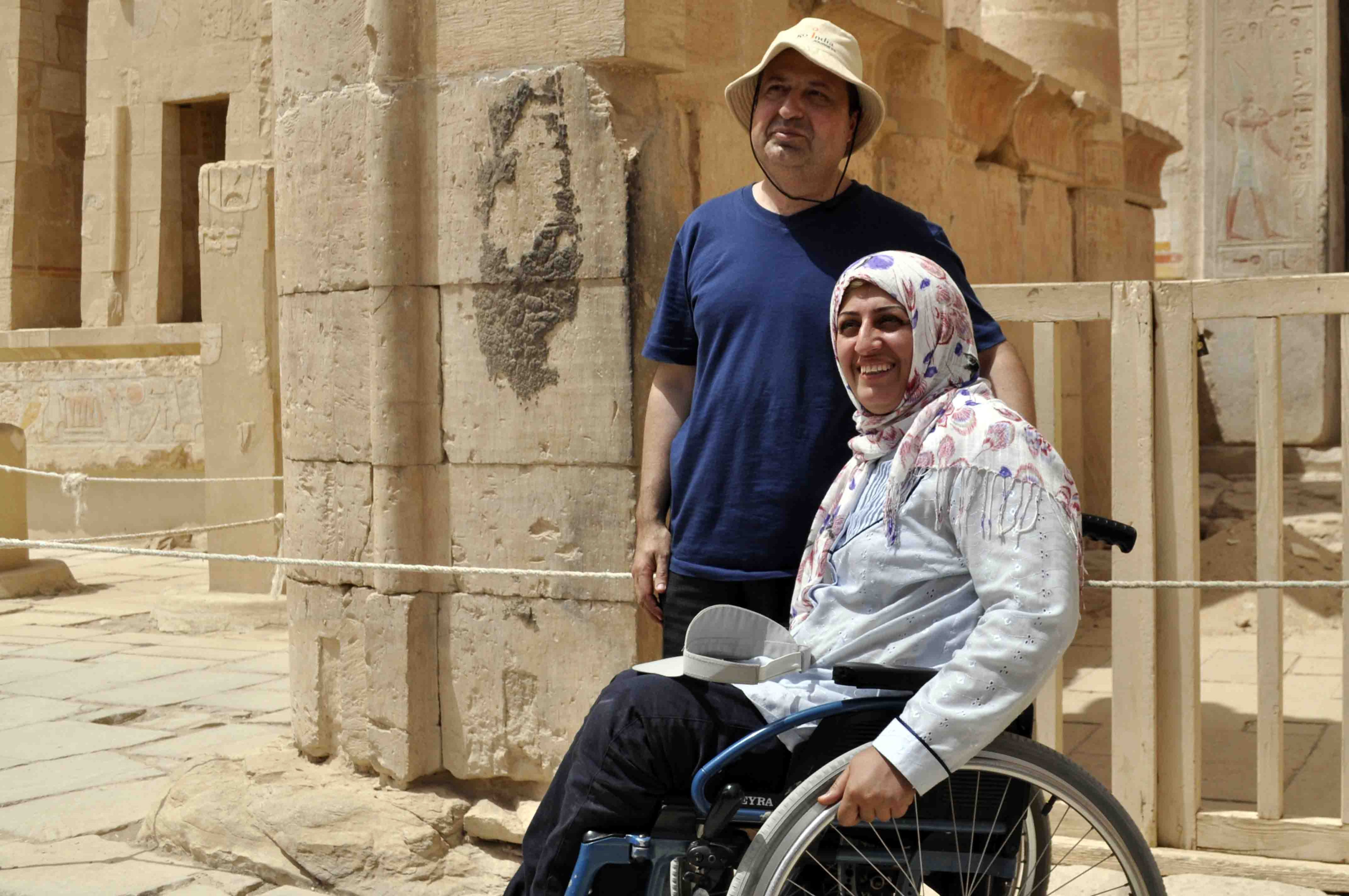 Other Sunni countries have hosted Iranian tourists for years with no issues, said Minister of Tourism Hisham Zaazou.

“The Iranian market produces 10 million tourists annually,” said Zaazou in an interview on satellite channel El-Balad. “Sunni Turkey received in 2011 1,900,000 of them,” he said. “We didn’t hear about any problems.”

He further pointed to Gulf States, which have deeper political issues with Iran than Egypt, saying they have managed to receive Iranian tourists with no serious problems and also pointed to far eastern countries like Malaysia that also hosts Iranians.

Zaazou also highlighted that Egypt welcomes tourists from countries like India, where other religions are practiced, and it hasn’t negatively impacted the country.

He further stressed that Iranian tourists would have to maintain a specific itinerary in the country that would not inflame religious tensions with Egypt’s Sunni majority.

If Egypt managed to attract 200,000 Iranian tourists, it would bring Egypt between $200m and $250m by the minister’s estimation. “Who is going to spread the Shi’a doctrine in Egypt while sitting on the beach in a swimsuit?” asked Zaazou.

The minister said tourism in Egypt was on the upswing, claiming that 2012 saw a 17.4% increase in tourists from 2011. He added that more tourists came from Russia than any other country, 709,000 of which came to Egypt in January of this year alone.

He indicated that growing cases of sexual harassment was damaging the country’s reputation and tourism, saying his ministry had been working with Egyptians working in the tourism industry to help fight harassment of tourists. He stressed the importance of taking strong legal measures against harassers.

Zaazou was attacked earlier this week by Salafi lawmakers, who claim that Iranian tourism poses a threat to Egypt.

Accepting Iranian tourists into Egypt has been a contentious issue among some Islamist factions. Ahmed Nasr Al-Din of the Salafi Al-Nour Party said Shi’as posed a national security threat to the country. The Muslim Brotherhood’s Freedom and Justice Party has taken a softer stance. Party member Gamal Heshmat called on the matter to be brought to the High Scholars Authority of Al-Azhar, saying: “Tourism must take place outside the confines of culture, doctrine, or tradition within Egypt.”