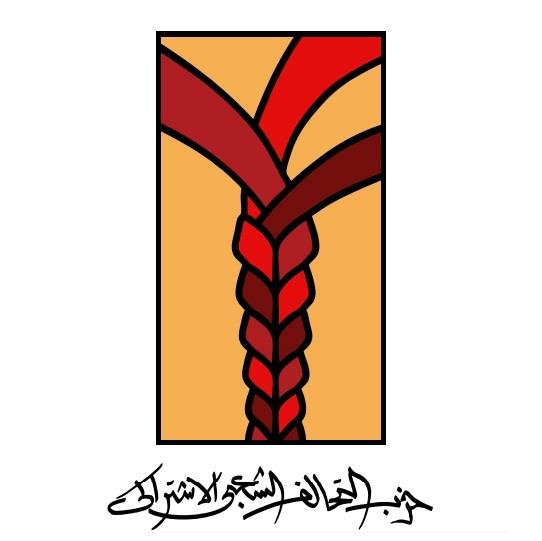 Social Popular Alliance Party leader Abdel Ghafar Shokr won the party chairman’s seat by nomination, according to a statement released by the party on Friday.

Shokr ran for the post upon the request of party members from different governorates.

Eight other members claimed seats in the party’s political bureau by nomination. The bureau consists of 25 total seats; 13 of them are principal posts, which include the chairman of the party, the deputies and the secretary-general.

“The eight winners and I have diverse social ideologies which will enrich the party” said Shokr; he added that elections for the remaining seats will be held on 31 May.

“Candidates will have a chance to present their electoral programmes at the party’s headquarters. We’ll provide all means to ensure that members’ voting was based on understanding and familiarity with the candidate,” Shokr added.