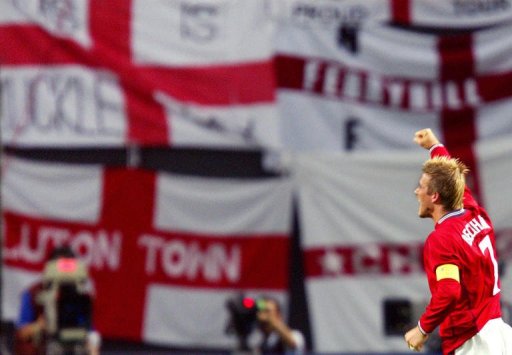 AFP- David Beckham’s retirement caused an unlikely surge of interest in English League One minnows Leyton Orient after confusion over the location of the Paris Saint-Germain star’s farewell appearance.

Beckham on Thursday announced he will bring down the curtain on his remarkable career at the end of the season, sparking a rush for tickets to see his final match for newly-crowned French champions PSG at Ligue 1 club Lorient on May 26.

However, the frenzy appeared to confuse some fans, who deluged east London club Orient with ticket requests in a misguided attempt to witness the last act of the former Manchester United, Real Madrid and England star’s glittering career.

A tweet from Orient’s official Twitter feed explained: “Already had a few phone calls but to clear things up Beckham’s last game is against FC Lorient not us.”

There may have been a tiny bit of method to the madness of fans thinking Beckham would bow out at Orient as the club is the closest professional team to the 38-year-old’s birthplace in Leytonstone.