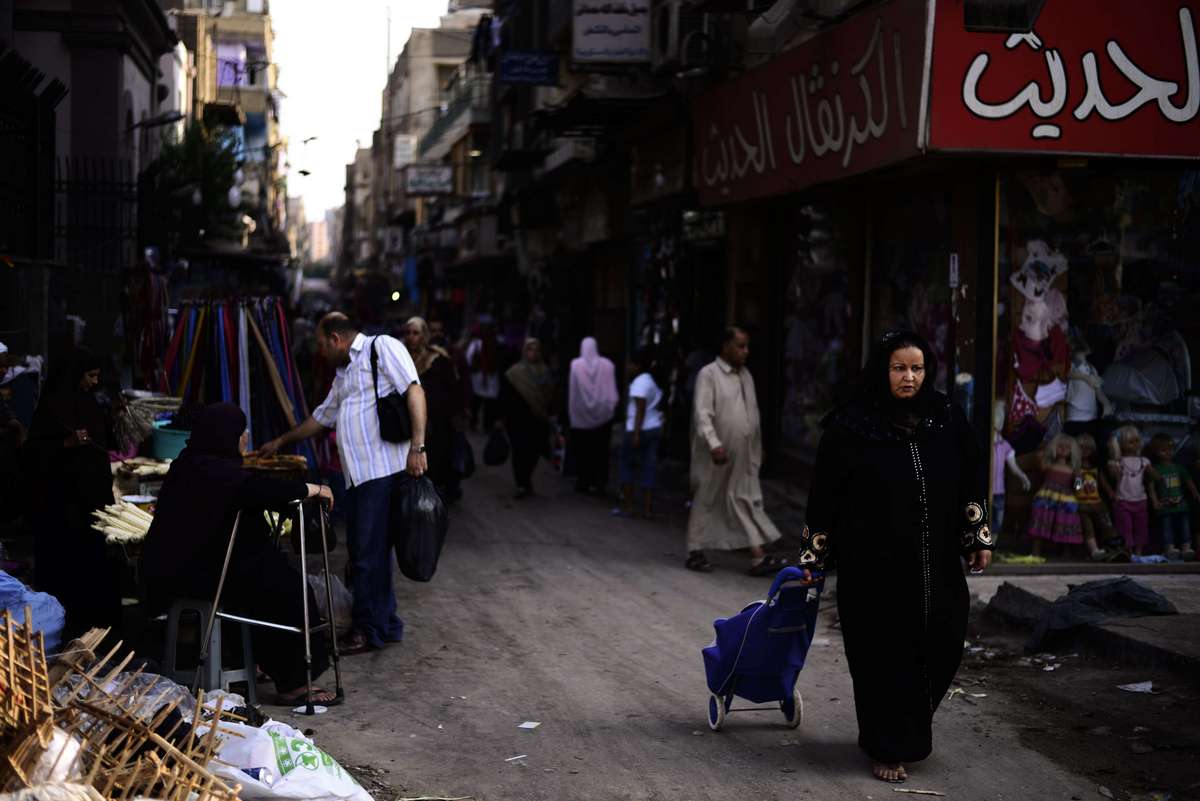 In a survey of 58 countries, in the first quarter of fiscal year (FY) 2013-2014 consumer confidence in Egypt declined 20 index points to reach a score of 74 when compared to last quarter of FY 2012-2013, according to Nielsen Global Survey of Consumer Confidence (NGSCC).

Rao continued: “Labour strikes in Egypt are increasing since the revolution and several factories were forced to shut down due to protests.”

He added that tourism and foreign investment have also been negatively affected, altogether causing a fall in Egypt’s foreign reserves which are down nearly two-thirds of levels before the 2011 revolution.

In the Middle East, another double digit consumer confidence decline was reported in Saudi Arabia, where it fell by 16 index points.

The survey reported that consumer confidence in the United Arab Emirates dropped five index points to 108, but still remained the highest index score reported in the region.

Israel’s indexes rose one point to a score of 91.

67 % of Middle East and African respondents were not confident they will be able to increase spending over the year.

A quarter of respondents in the region said they had no expendable income left after paying living expenses. Cash strapped respondents planned to cut back on out-of-home entertainment and new technology purchases.

The NGSCC investigation into spending intentions was conducted between 18 February and 8 March.  Researchers polled more than 29,000 online consumers in 58 countries throughout Asia-Pacific, Europe, Latin America, the Middle East, Africa and North America.

The sample group for each country based was weighted to be representative of internet consumers.

According to the findings, the overall global consumer confidence index stood at 93 in Q1 2013, a two point increase from the previous quarter.

The increase was driven by the positive performance of self-reported key economic indicators, including job prospects, personal finances, and ability to spend, in the US and across key Asian export markets.

Talking about Egypt, economic expert Karim Helal said that: “it was no surprise, there are few factors to inspire consumer confidence, everything now happening in the country is unclear”.

“Prices are high and getting higher and production is stalling,” Helal said

Helal added that the main reasons are the lack of security, lack of a consistent approach by the government, and uncertainty over the price of the US dollar compared to the Egyptian pound.

“This lack of confidence is going to influence the negotiations of loans, especially the IMF loan,” Helal said.

However Abdel-Hafez El-Sawy, a member of the economic committee of Egypt’s ruling Freedom and Justice Party, instead told state-owned Ahram online that: “A number of surveys and indices have exaggerated Egypt’s bad image, they are based on a small group of people who don’t represent the entire country.”

El-Sawy added “I’m not saying the situation in Egypt is perfect, we need to re-establish security to encourage the return of investors, but the country also has some positive indicators”.

When contacted for comment on the latest NGSCC survey, El-Sawy said that: “I have no idea about this survey, it’s the first time I hear about it”.