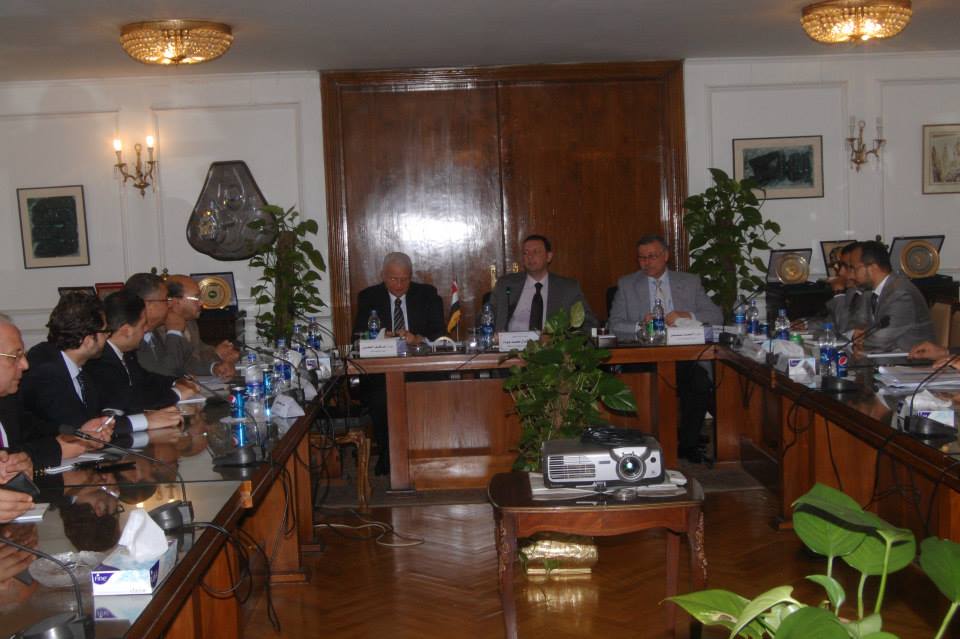 Minister of Supply and Internal Trade Bassem Ouda said that he expects the overhaul and digitisation of the country’s database system, which allows Egyptians to register their names and that of their children to receive government subsidies, to exclude 1.5 million qualifying citizens seeking aid.

This is bound to occur, he said, as certain names will be repeated more than once, while the names of others who have either died or left the country may remain included on the list, denying opportunities to others seeking to apply. The minister’s statements were made during a recent meeting between Ouda, Minister of Communications and Information Technology Atef Helmy, Minister of State for Administrative Development Ahmed Samir, and Wahid Bakri, the general administrative agent for the Civil State Organisation within the Ministry of Interior.

During the meeting the four discussed the need to work towards modernising the country’s statistics database, concentrating on the system that registers those qualifying for subsidies. Ouda said the project would require cooperation between the three ministries in addition to that of the Civil State Organisation within the Ministry of Interior.