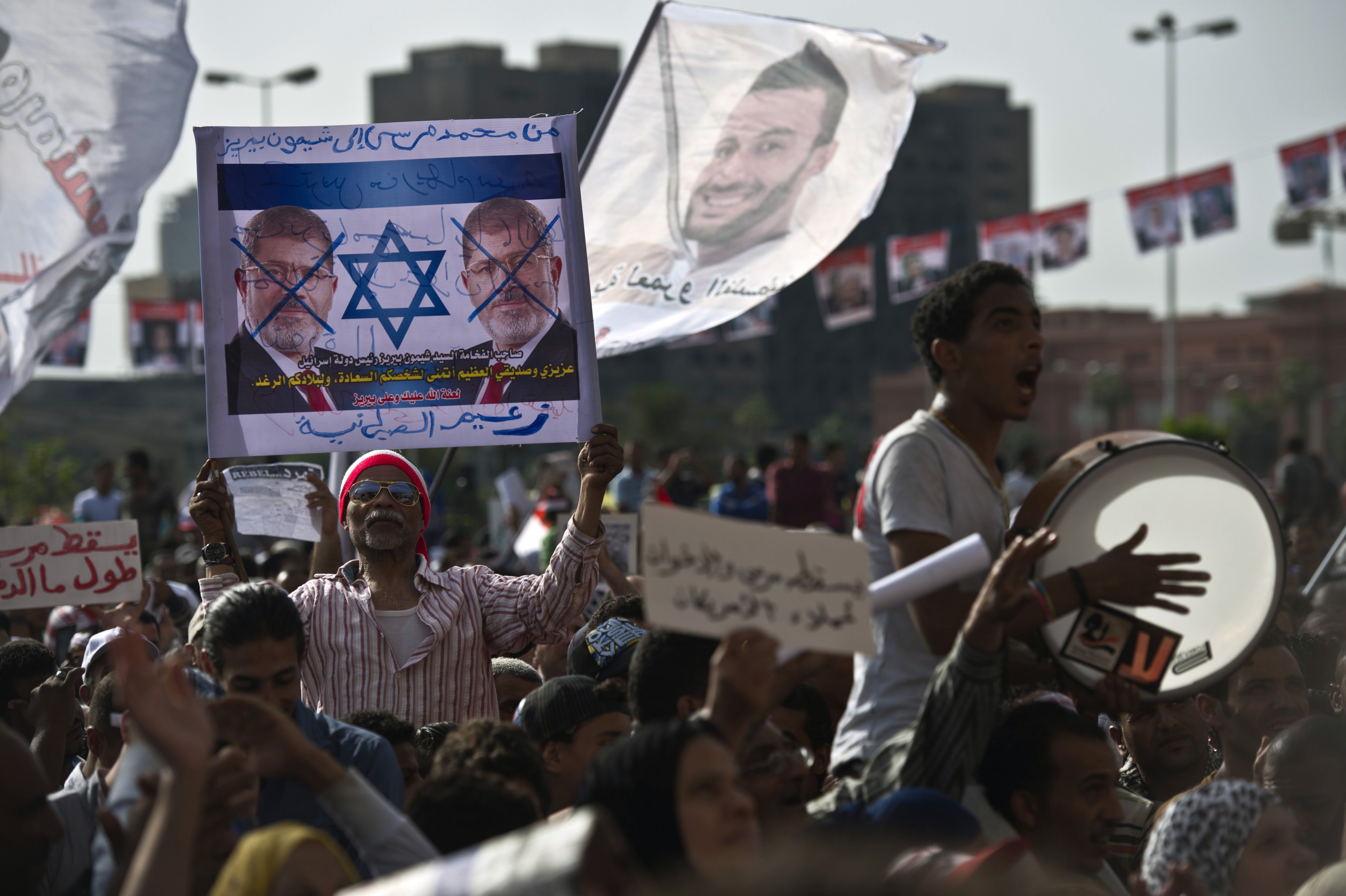 Qasr Al-Nil prosecution charged four protesters with attempted murder after a police officer recognised them and accused them of trying to kill him.

Police arrested 13 people on Friday night following clashes between young protesters and Central Security Forces (CSF) at the Qasr Al-Nil Bridge and near the American and British embassies.

A group of young men and boys clashed with policemen by the Semiramis Hotel, exchanging Molotov cocktails and teargas canisters following marches to Tahrir Square to promote the Tamarod campaign and demand early presidential elections.

Over 100 people gathered by the Kamal Al-Din Salah tunnel near the bridge and threw rocks at police officers, a security official told state-owned news agency MENA. One CSF conscript was injured, he added.

The report submitted by the police to the prosecution accuses the detainees, several of whom are minors, of assaulting policemen, vandalising public property and disrupting traffic.

The prosecution opened an investigation into the detainees; four of them are likely to be transferred to juvenile detention facilities due to being underage. Three detainees were found to have previous criminal records.

The detainees were accused of being new members of the Black Bloc group. They were not wearing masks.

The police report claimed the protesters triggered the clashes and that two police officers were injured due to being shot at with birdshot. Arresting minors following clashes, however, has been an upward trend.

Police arrested children and accused them of vandalism and attacking personnel last week, twice in March, and in February.