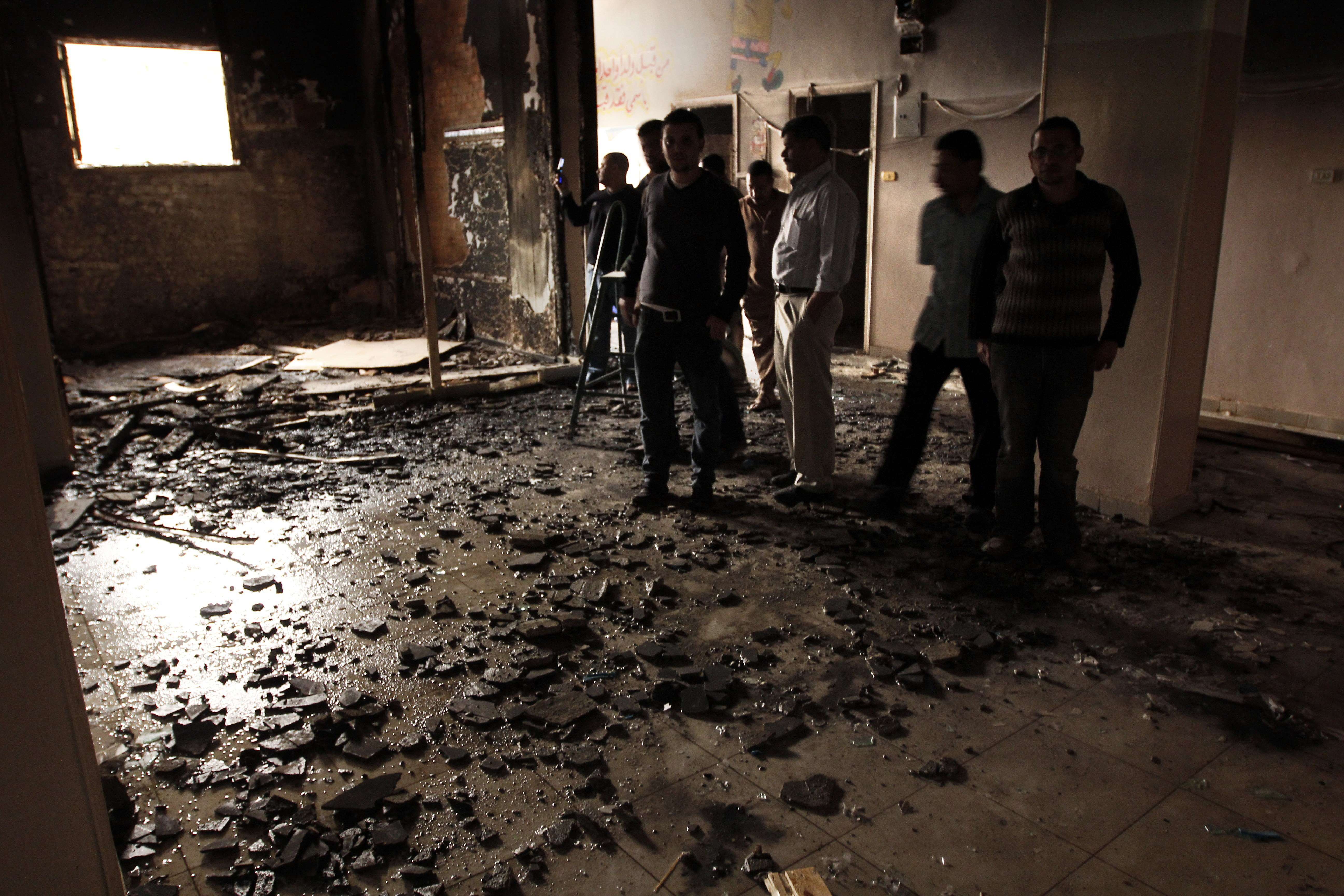 A judge has referred 12 more people to court for their involvement in the violence in the town of Al-Khosous in April that claimed the lives of seven people and was the spark for further sectarian violence.

Judge Hatem El-Zayat of the Northern Qaliubiya prosecution ordered the referral of 12 people to be tried on charges of assault and inciting panic, according to state-run news agency MENA. Other charges faced by defendants are illegal possession of a weapon, damage to public and private property, possession of Molotov cocktails and murder.

The sectarian violence in Al-Khosous broke out when a child allegedly drew a swastika on the wall of an Al-Azhar-affiliated building. The argument that followed escalated and resulted in a Christian killing a Muslim prompting some Muslim residents to seek retribution. The violence resulted in the deaths of six Christians and one Muslim.

The funeral for four of the Christians was held at St Mark’s Coptic Orthodox Cathedral two days after the violence in Al-Khosous broke out. Following the funeral unidentified men attacked mourners outside the cathedral, which prompted rock throwing while some eyewitnesses reported gunshots. The police arrived on the scene and fired teargas into the crowd leaving the cathedral and over the walls of the cathedral complex. Those accused of involvement in the violence at the cathedral will be tried separately from those accused of involvement in the Al-Khosous violence.