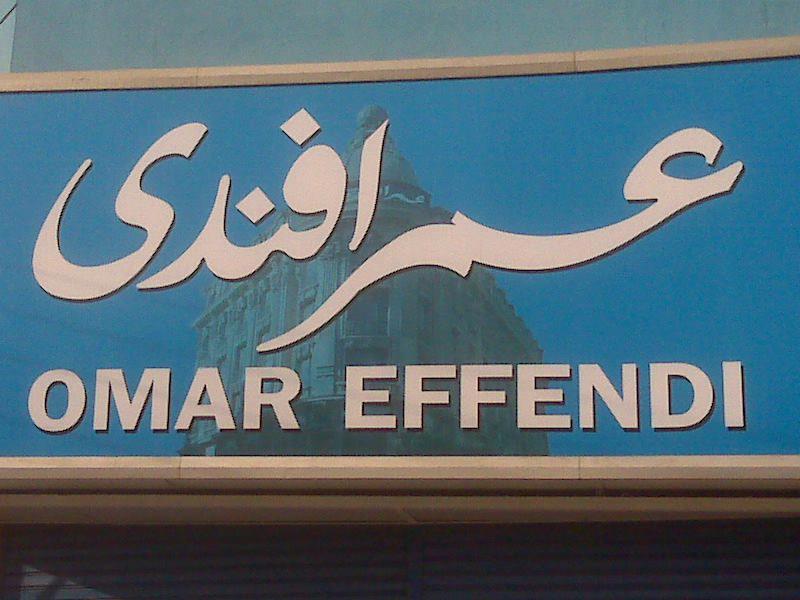 An appeal was made to the court’s previous ruling which invalidated the sale of 90% of the Omar Effendi shares sold to Saudi businessman Gamil Abdel Rahman Al-Kanbit.

The department store was sold and privatized in 2006 to Anwal United Trading Company of Saudi Arabia for approximately EGP 504m.

It was reported that former board member Yahya Hussein had agreed to sell the iconic store at EGP 700m, less than the estimated official value assessment.

He was ultimately forced by the Egyptian Ministry of Investment to sign documents approving the sale without knowing the government had sold it for half its estimated value.

Opposition lawyer Hamdy Al Fakharany filed a lawsuit claiming that the privatization of the chain store was invalid, as it was sold at a quarter of its value.

The quality of the store had been deteriorating during Mubarak’s rule, having seen a string of losses and heavily mounting debt, losing serious ground until it was sold to the Saudi group in 2006.

In December 2010, an acquisition deal by the Arab Investment Development Company (AID) was dropped.

The company was due to buy an 85 per cent stake in the stores, but Anwal failed to pay its financial obligations to the Egyptian Tax Authority, which helped it to seize control of the department store’s bank accounts.

The sale of the business drew significant scrutiny and criticism, owing to its iconic status and the accusations surrounding the case that Mubarak had sold it for a below market price.

In May 2011, an investment dispute department of the administrative court annulled the 2006 deal, returning the store’s ownership to the public sector.

However, the details of the annulment and Egypt’s legal right to repossess Omar Effendi based on these claims still remain vague.

The iconic department store was originally established in 1856 and nationalized in 1957.