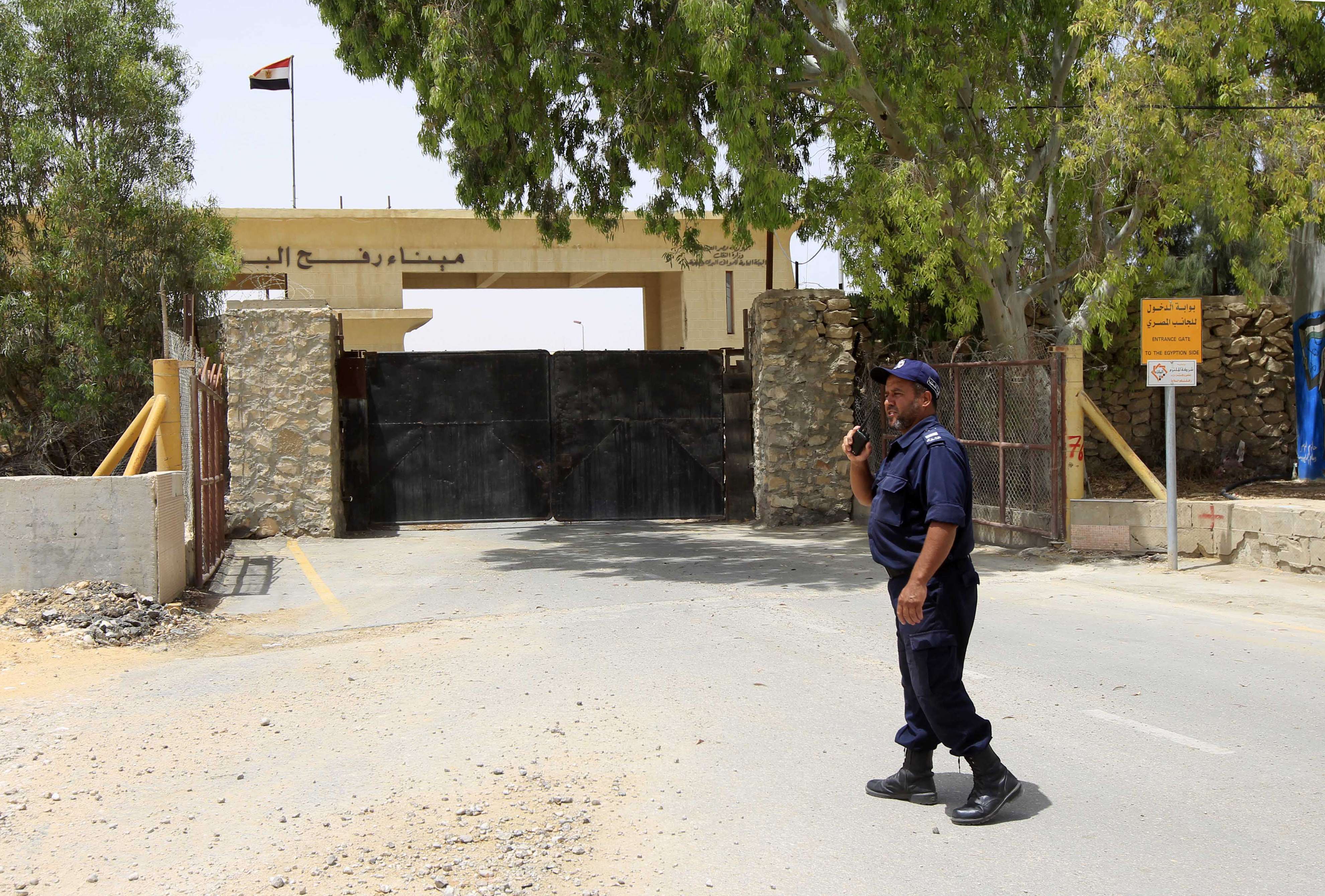 Hamas has declared the border area between Egypt and the Gaza Strip a “closed military zone” on Monday as the Sinai hostage crisis enters its fifth day. The closure was announced early on Monday morning, according state-run Al-Ahram, and all known tunnels are said to be closed.

The decision comes after the Rafah Border Crossing was closed for a fourth day by security forces after four soldiers and three policemen were taken hostage in Sinai by unknown kidnappers.

Hamas leader Salah Bardawil denied on Sunday any involvement in the kidnapping, adding that Israel is the only party benefiting from the situation.

Bardawil also said on Sunday evening that Egypt did not accuse Hamas of staging the kidnapping, blaming instead “the media” for always trying to blame the group for Egypt’s problems.

The Hamas leader also said it is regretful that the Gaza Strip must pay the price for internal issues in Egypt, Syria and Lebanon, calling on Egypt to work towards reopening the crossing “to help the sick and stranded at the border”.

As the Egyptian army prepares to launch an offensive in Sinai called Operation Iron Fist, Bardawil said he is confident the army will “end the current dilemma”.