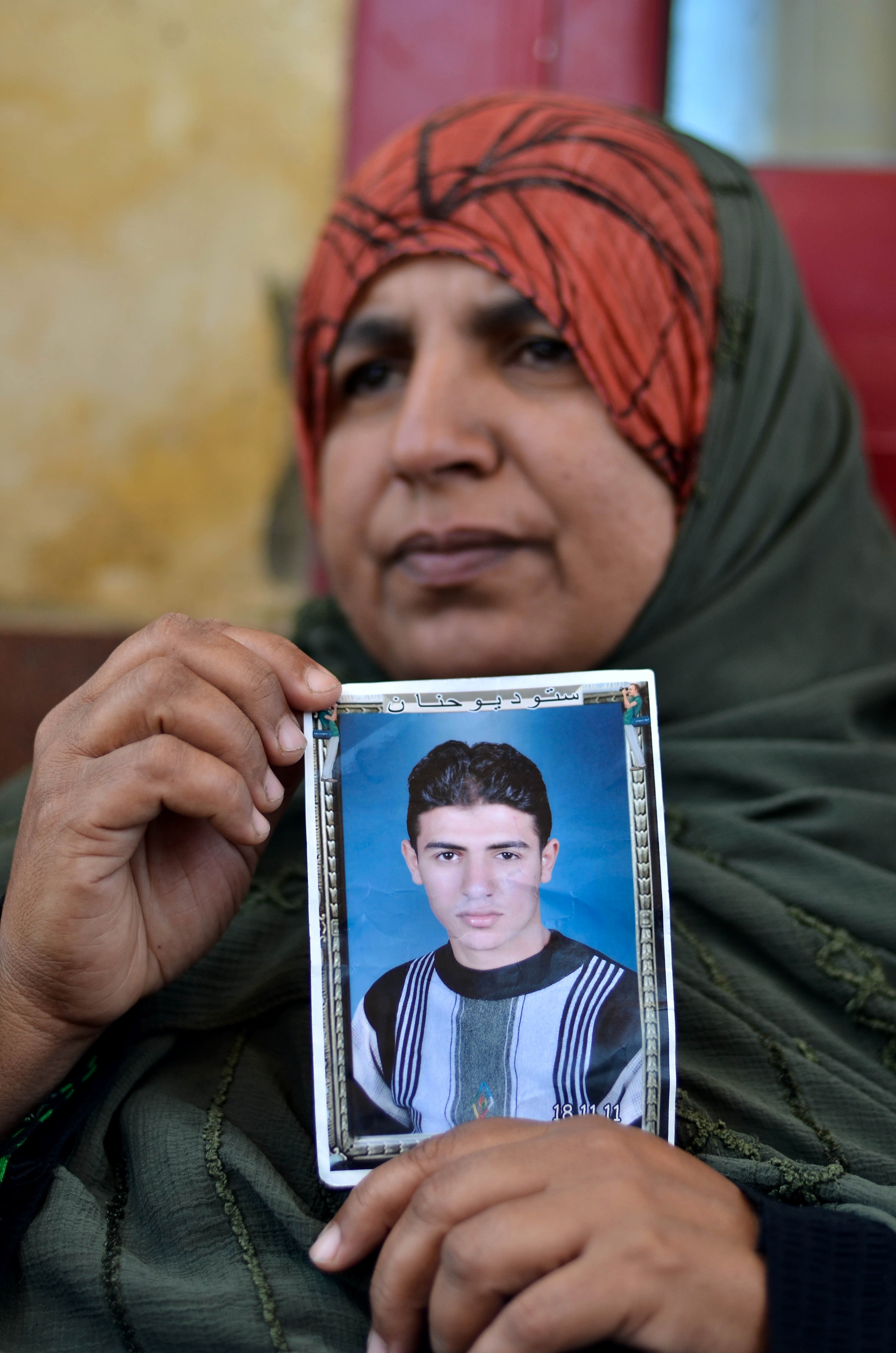 Several political and social figures and organisations are tracing back the crisis of seven soldiers kidnapped in North Sinai last Thursday to years of segregation and injustice faced by residents of the peninsula.

TV presenter Hamdy Kandil said that President Mohamed Morsi is responsible for the crisis in Sinai. Some of the reasons for this that he cited included the president’s release of a number of terrorists from prisons after he took office and that he announced a few days ago that he wanted to protect the kidnapped soldiers and their kidnappers.

In addition, Morsi didn’t take action after soldiers were killed during Ramadan in Sinai, and to this day no efforts have been made to find out who the perpetrators are and arrest them, Kandil claimed.

He added that Operation Eagle, which targeted militant groups in Sinai, was fruitless.

The statement said that the security institutions should move fast to set the kidnapped soldiers free, who are, as seen on the video, being treated as prisoners of war.

Al-Tayar Al-Sha’aby said that this video is proof that the kidnappers are challenging the state and its sovereignty, while the state is busy arresting political activists.

The fact that the kidnappers released a video is considered to be a threat towards the “prestige of the state”, according to a statement from Al-Azhar Grand Imam Shawky Ibrahim Abdel Karim.

The Grand Imam stated that Dar Al-Ifta disapproves the circulation of the video of the kidnapped soldiers.

Abdel Karim also called for the immediate release of the soldiers without any preconditions explaining that the way they are being treated is unacceptable and that Islam condemns it.

He added that there’s a need to establish and put into action systems to examine and treat issues concerning Sinai.

Other political figures and parties agreed the crisis in Sinai has older “roots that should be treated first”, said the Egyptian Initiative for Personal Rights (EIPR) in a statement.

The statement, which was signed by seven Egyptian human rights groups, said that the solution should not only include an intervention by security forces, but also ways to provide the people of Sinai with solutions to regional problems.

According to Ahmed Mawlana, the Salafi Al-Shaab Party spokesperson, Sinai residents have been facing injustice and segregation since the rule of ousted president Hosni Mubarak.

“In order to prevent such incidences from happening, a dialogue with the people of Sinai should be initiated,” Mawlana said, adding that their rights and demands should be addressed if they are legitimate.

“The problem in Sinai is a political and social problem, not only that of the kidnapped soldiers,” said Ahmed Hawary, a member of the Al-Dostour Party and National Salvation Front.

Hawary said that an oversight committee should be established to look into the reasons for the detention of the people the kidnappers are calling to be released.

He claimed that some people in Sinai have been arrested unjustly or with a lack of evidence.

Hawary added it is not only individuals who get arrested, but sometimes entire Bedouin tribes.

On the other hand, Yasser Abdel Moneim, media coordinator of the Salafi Al-Watan Party, said that the government should not negotiate with the kidnappers and that the army and the Ministry of Interior should have interfered from the start of the crisis.