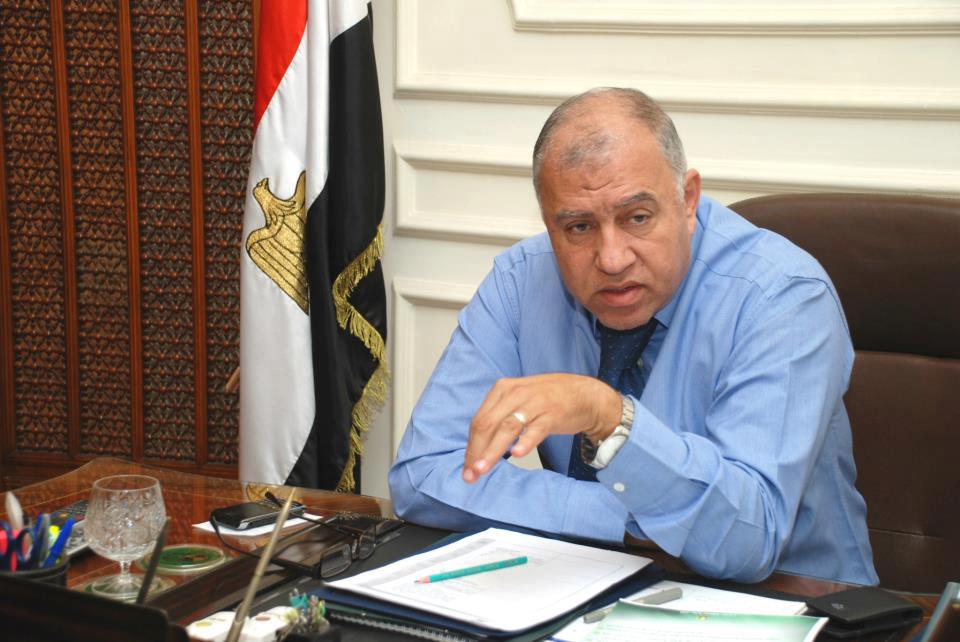 Cairo Governor Osama Kamal expressed on Tuesday the need to establish a city law that would help Cairo on its way to becoming a pioneering city. The comments came during the governor’s speech at the “Cairo 2030” conference.

During his speech Kamal also referenced several projects in place to further develop the country’s capital. Through close planning and development, the governor hopes to make Cairo a leading city in the region and a destination for tourism, culture, arts, work and education.

In order to achieve those goals, Kamal said, the governorate will form a committee to come up with a city law which would make the governor more involved in the decisions taken by the city’s neighbourhood heads.

He added that right now only some neighbourhoods inform the governorate about any decisions they took concerning Cairo, whereas others put those decisions into effect without the governorate’s knowledge.

The law should also come up with a solution for issues like the demolishing of historical villas in Cairo, Kamal added.

He explained that at the moment the owners of those villas are not allowed to demolish them, which keeps the buildings from being sold on the market. On the other hand, the government will not purchase these villas, leading the owners to neglect and not use the buildings.

Kamal also said that the governorate wants to start integrating the youth more in their plans and decisions, adding that the community in general should be more involved in the decisions made by the governorate, and once this law is drafted, the public will be invited to discuss the bill with officials.

Kamal stressed on the importance of addressing and developing slums in Cairo, highlighting that 40% to 45% of Cairo’s population live in 112 slums. He said that currently the governorate is working on improving buildings and sewage systems in some of these slums.