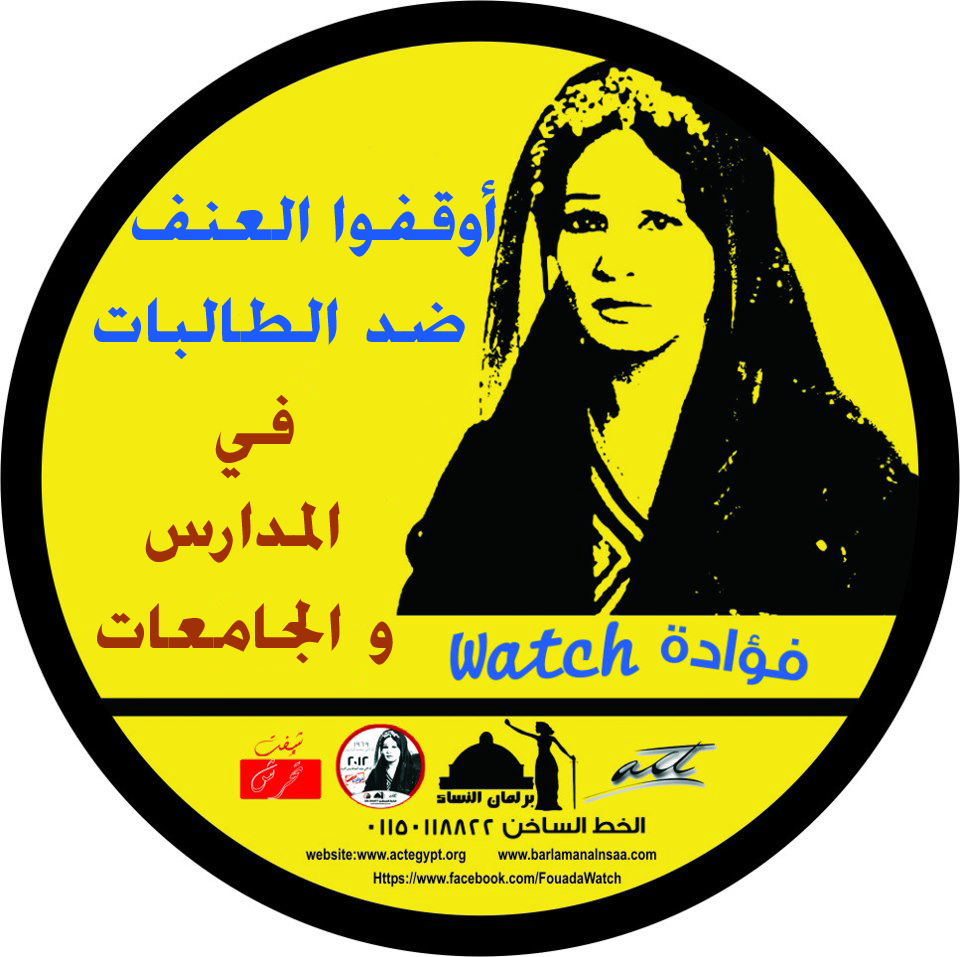 The campaign was launched during a press conference about the situation of women during the administration of President Mohamed Morsi.

A report on the situation of women in Egypt was also released during the press conference, listing a number of incidents where female students were subjected to different forms of violence.

The report cited several examples where female students were somehow bullied for not wearing a headscarf. Despite her top ranking in karate in her educational district, student Heba Mohamed was not honoured due to her lack of a veil. Other unveiled students, meanwhile, have been subjected to different forms of punishment such as beatings or hair-cutting. Also cited in the report was an incident of an Aswan teacher sexually assaulting a six-year old female student.

Mervat Al-Tellawi, head of the National Council for Women (NCW), spoke about a draft law submitted by the NCW fighting violence against women during the press conference. Al-Tellawi said the draft law would be presented to different civil society organisations to make them familiar with it.

“We have concerns that the draft law would be altered after being reviewed by the Shura Council,” she said, referring to “a certain political current which desires to increase violence against women through excuses such as a husband’s right to beat his wife or a father’s right to discipline his daughter”.

The press conference was organised by Appropriate Communication Techniques for Development, commonly known as ACT. Feminist and rights organisations such as Fouada Watch, the “I Saw Harassment” campaign, and the Egyptian Centre for Economic and Social Rights (ECESR) all took part in the press conference.