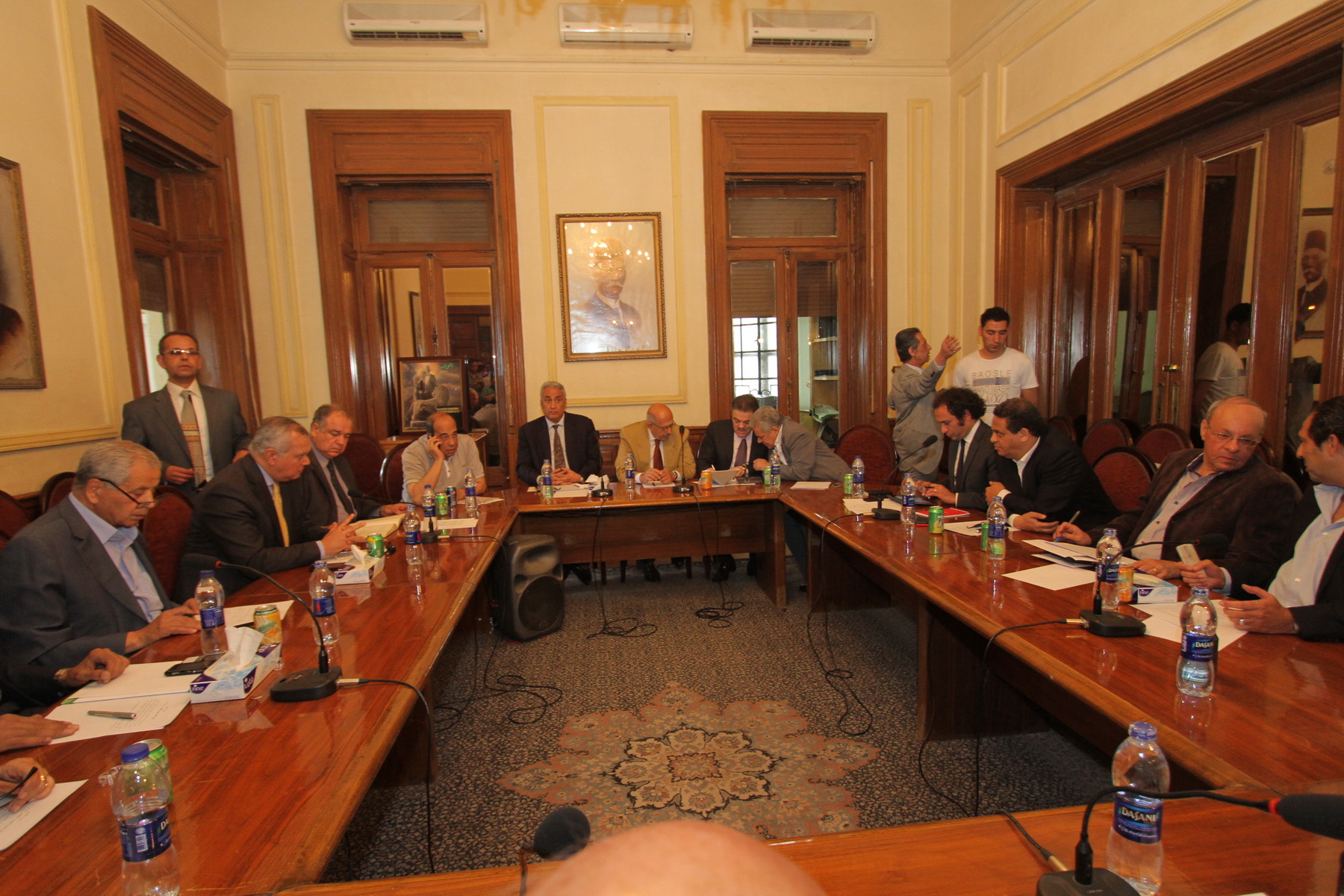 The National Salvation Front (NSF) stated on Tuesday that its main concern is the preservation of Egypt’s national security and sovereignty in Sinai.

The military has been on high alert since the kidnap of seven soldiers in Sinai on Thursday. The kidnapped soldiers appeared in a video on Sunday, blindfolded, calling upon President Mohamed Morsi to release political detainees from Sinai.

In a press statement released on Tuesday, the NSF stated that it’s the people’s right to be transparently informed with the situation in Sinai, specifically in regards to the presence of terrorist and criminal cells and their connections beyond Egypt’s borders.

The front also called for the announcement of the results of investigations into the death of 16 security personnel during a terrorist attack on a checkpoint in August 2012.

“We wish the soldiers are successfully freed and the terrorists who kidnapped them are brought to justice,” the statement read.

The NSF also addressed in its statement the petition campaign Tamarod. Established in late April, Tamarod is collecting signatures to withdraw confidence from President Mohamed Morsi, calling for early presidential elections. The front announced its full support of the campaign, making its entire headquarters available for the use of campaign members to collect signatures.

The front also announced its support of the judges’ stance towards the judiciary bill proposed by the Al-Wasat Party, which aims to lower the retirement age of judges from 70 to 60 in an effort to eliminate what the party said was corruption in the judiciary. The bill has created a crisis between the judicial, executive and legislative branches of government.

“All laws related to justice cannot be discussed by the Shura Council for the council’s lack of jurisdiction when it comes to legislating,” the statement read.

The Judges’ Club boycotted the “Justice Conference”, which was called for by President Mohamed Morsi to solve the crisis, after the council insisted on discussing the amendments.

The front released its statement following a meeting between opposition leaders at the headquarters of the Al-Wafd Party on Tuesday.