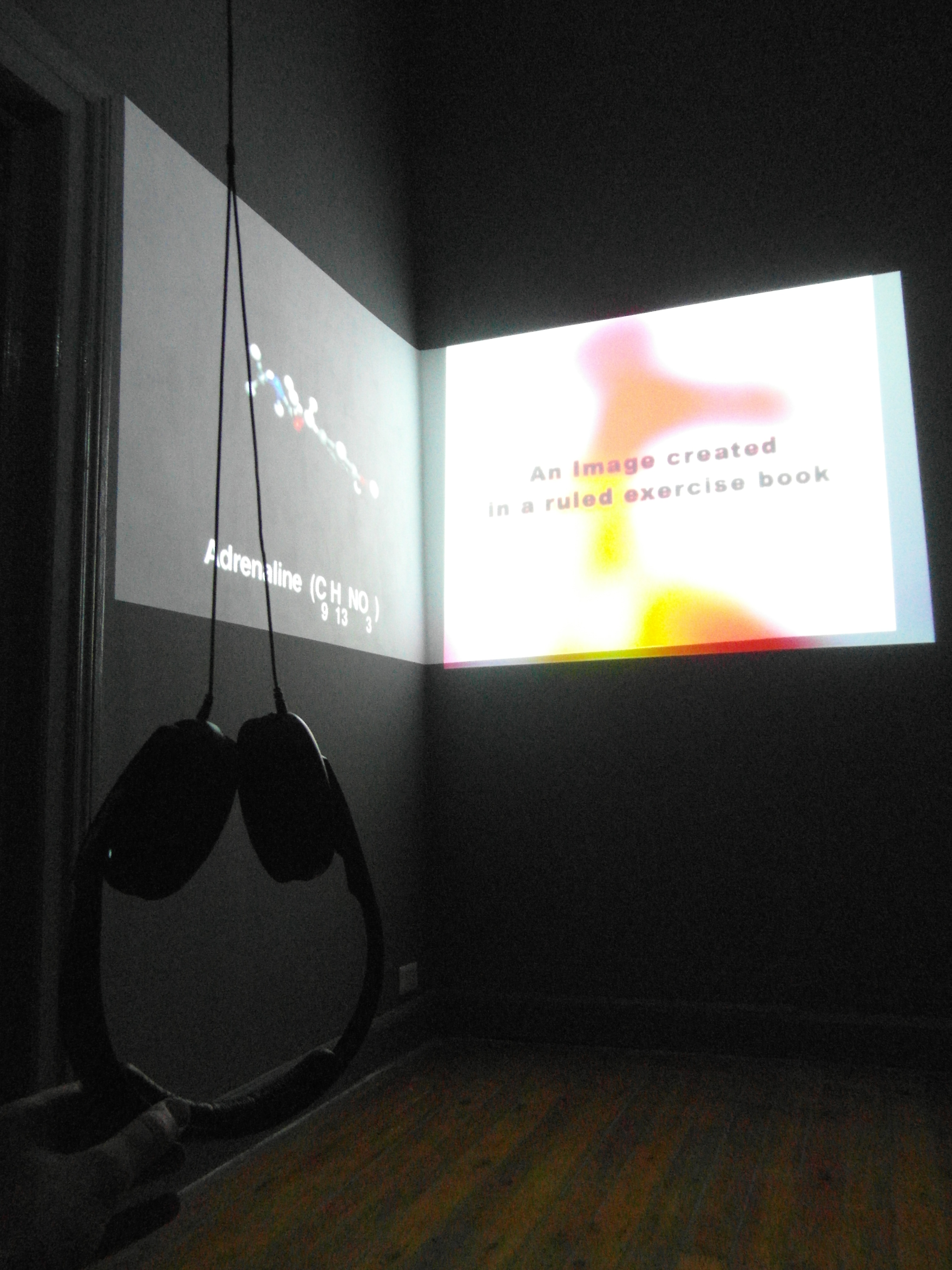 Visual art pieces from seven international artists are currently being exhibited at Contemporary Image Collective (CIC) in Downtown Cairo. The international collaboration was initiated by London’s TATE Modern art museum, and the CIC will be hosting the exhibition, titled “Objects in Mirror are Closer than they Appear” until 12 June. The nine video installations and films featured in the exhibition question visitors on their perceptions; how much do they trust the reality of the images in front of them?

The main idea for the exhibition, said its independent curator, Aleya Hamza, came from the observation that images are perceived differently by people. “The viewer, and his imagination, plays a very important role in completing any story. The show is an enquiry into how this medium, which surrounds us in our daily life, can be as deceiving as it is seductive. It’s also about the fine line between seeing what is real and what is an illusion,” she explained. Indeed, the exhibition questions the responsibility of the viewer for deluding himself.

About two years ago, with the help of the TATE Modern’s curator Kasia Redzisz, Aleya Hamza selected seven contemporary artists to participate in the exhibition: Herman Asselberghs and Manon de Boer from Belgium, Egyptian artists Sherif El-Azma and Maha Maamoun, as well as Patricia Esquivias from Venezuela, the Norwegian visual artist Lars Laumann, and Ján Mančuška, who is originally from Slovakia.

The two organisers of the exhibition were influenced in their choices by the work of the French filmmaker Chris Marker. “We were blown away by the way he handled storytelling, and his ideas on the relationship between image and narrative,” Hamza said.

Each one of the seven artists presents his own reflection on how video and moving images distort reality. Through her work “Dissonance”, Manon de Boer shows the influence films have on our senses, by presenting the reaction of a dancer who begins to improvise after hearing a violin sonata. Ján Mančuška’s art piece “Double” interrogates us on the line between the act itself and its re-enactment. His short film shows two men telling one unique story, the first man being muted and the other one telling the story in a disproportionate way.

The exhibition is free and open every day from 12pm to 9pm, apart from Friday.