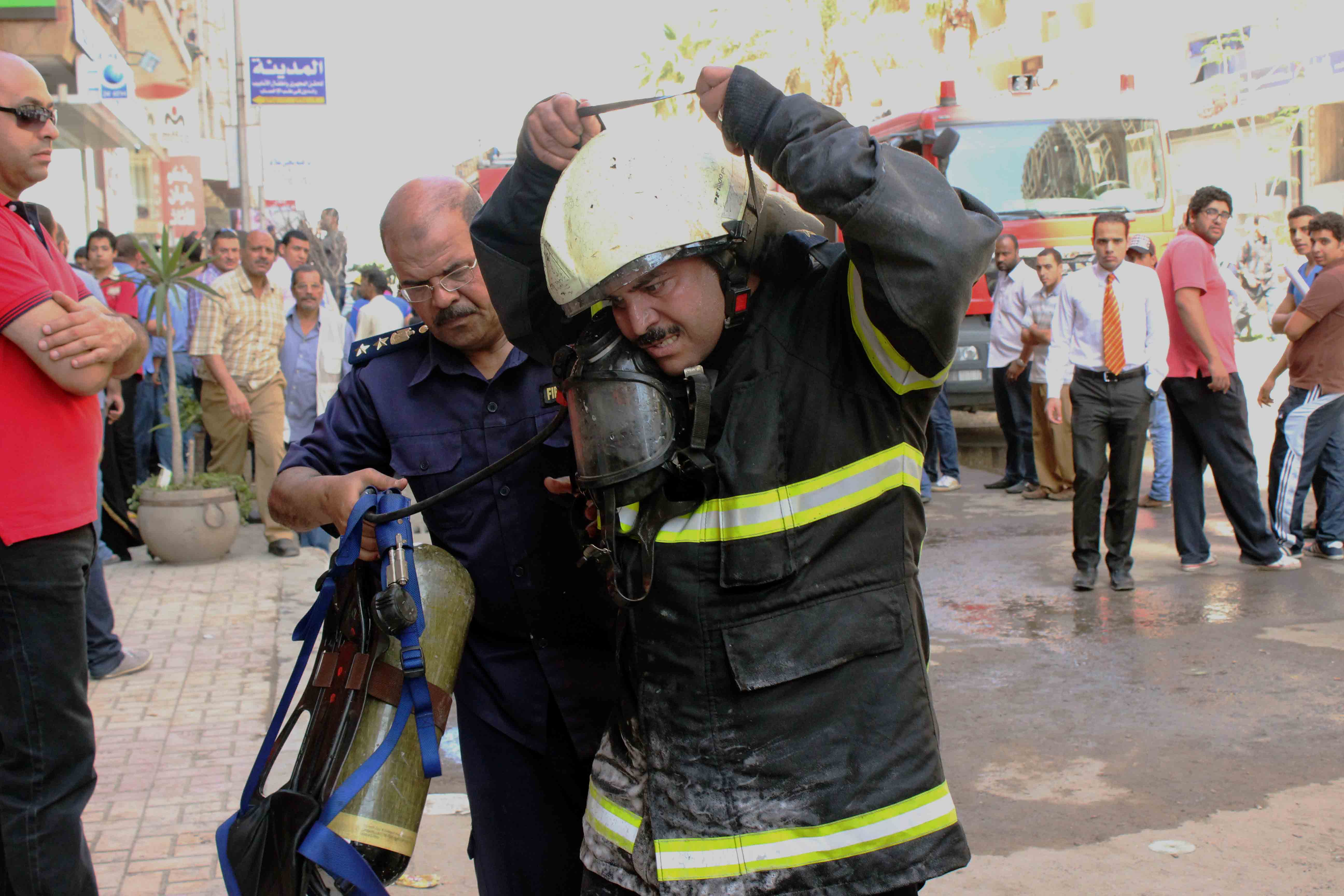 A fire broke out in one of Alexandria’s largest buildings on Wednesday, following the explosion of the building’s electricity generator.

The explosion took place in the garage of Al-Safwa building, a large residential and commercial building in the Smouha district of Alexandria, where the generator room is located. This first explosion led to the explosion of oxygen cylinders stored in the garage and belonging to a medical center located in the building, according to Zeyad Salem, a member of the No to Military Trials for Civilians (NoMilTrials) group residing in Alexandria.

A garage worker present at the scene suffered an arm injury and several cars were burnt following the explosion. “No further injuries were reported so far. The fire was limited to the garage, and firemen were able to control it within a short period of time,” said Salem.

Following the explosion, the building’s elevator fell; many had speculated that this, and the explosion itself, were both the result of an electricity cut. However, building resident Mohamed Mounir denies this. “Electricity was not cut off before the explosion and it has nothing to do with [causing it]” he said, explaining that the elevator “fell because of the explosion”, rather than the opposite, as some claim.

Mounir also asserted that the fire was limited, and had no significant effect on the building.

Several hours before the incident, a protest was held in front of Alexandria’s electricity authority, where protesters voiced their refusal of the continuous electricity cuts they suffer from daily.

The protesters called on the government and the minister of electricity to resolve the situation, especially as exams at schools and universities are to be held soon, reported state-owned Al-Ahram.