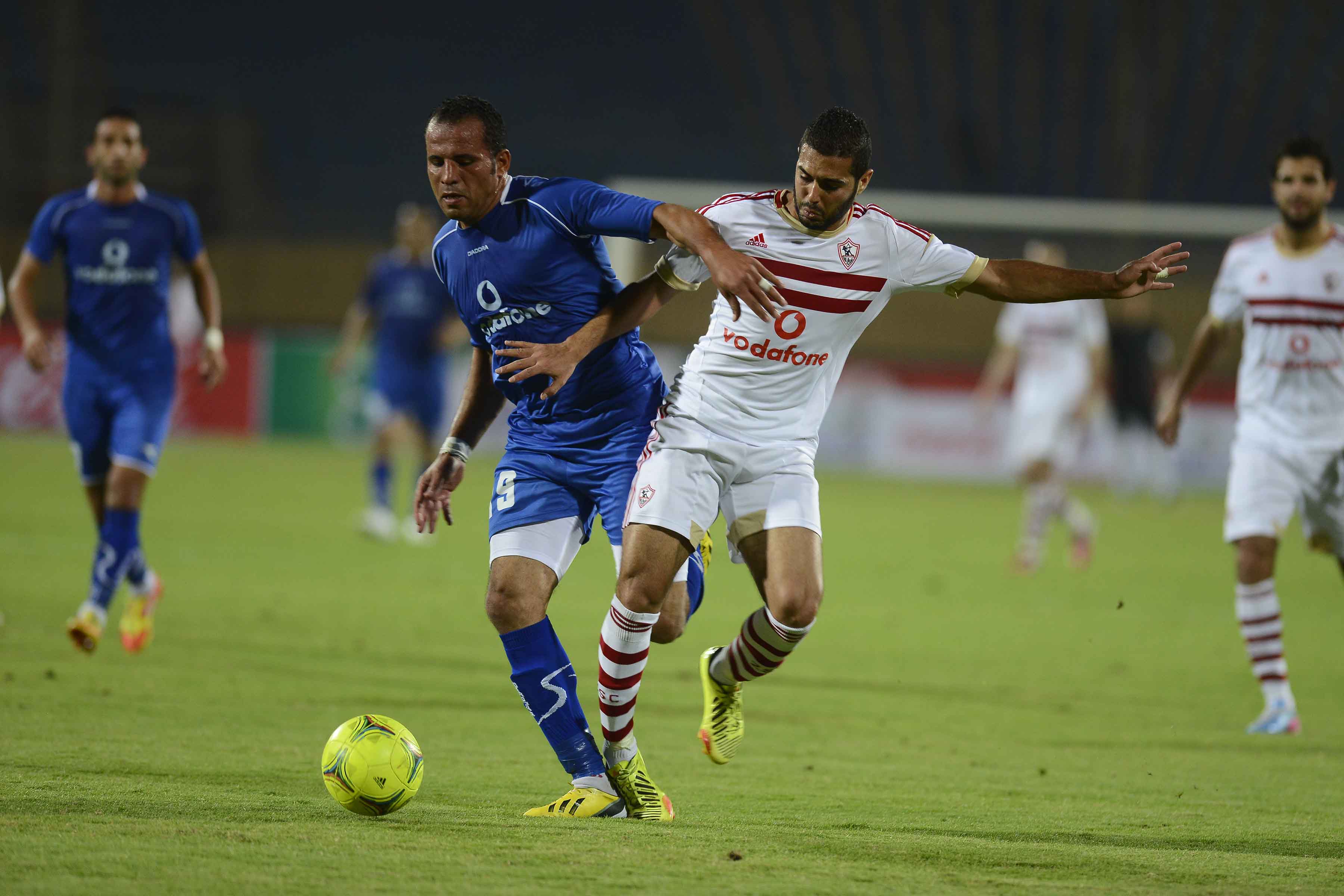 Zamalek beat Tersana three goals to nil with goals coming from Alexis Mundomo and twice from Ahmed Eid, ending the tie at the first half and ensuring Zamalek’s qualification into the Round of 16.

Al-Zarqa needed a penalty shootout to qualify after their game with Al-Sharqia L-Al-Dokhan ended with a draw with both teams scoring twice. Al-Zarqa scored all five penalties while Al-Sharqia missed one to hand their opponents qualification.