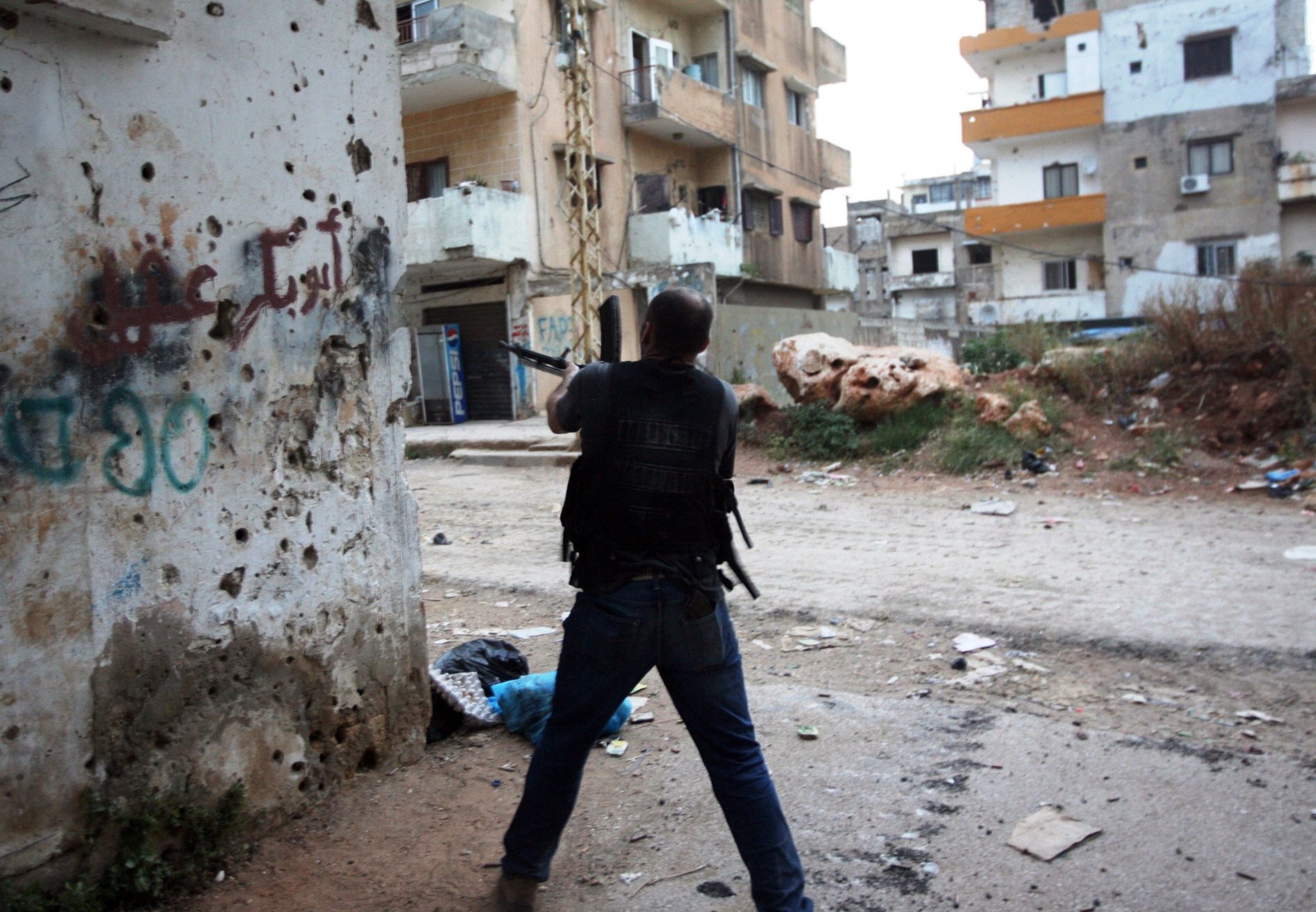 (AFP) – Firefights in northern Lebanon between Sunni Muslims and Alawites — the Shiite offshoot sect to which Syrian President Bashar al-Assad belongs — have killed 28 people, a security source said on Saturday.

Rocket-propelled grenades, mortars and machineguns have all been used in six days of clashes in the port city, in the deadliest violence to rock the country for years.

Most of the fighting has been between residents of the Sunni Bab el-Tebbaneh district, who support the rebels battling to topple Assad, and people in the Jabal Mohsen Alawite area who back him.

Four people from Bab el-Tebbaneh were reported dead overnight, the security source said, including one who died of his wounds, and one was reported killed in the opposite camp.

The clashes subsided at dawn, but snipers were still operating in the area.

At least 204 people have also been wounded in the fighting that erupted in Tripoli on Sunday, the source told AFP.

Thursday was the bloodiest day with 11 killed.