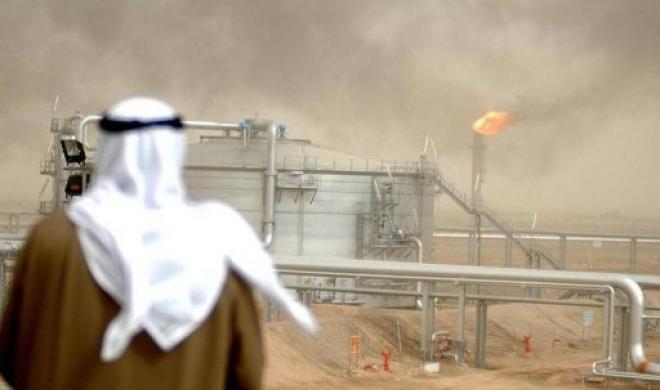 AFP – Oil-rich Kuwait will finance development projects in Oman worth $2.5bn as part of pledges made two years ago by members of the Gulf Cooperation Council, the non-OPEC affiliated sultanate announced on Monday.

Based on the framework agreement signed by representatives from both countries’ governments in Muscat, Oman will receive the funds in 10 years with $250m to be granted annually, Oman’s state news agency ONA reported.

The money will be used to finance joint construction and infrastructure projects, said ONA.

Oman and Kuwait are members of the energy-rich GCC along with Bahrain, Qatar, Saudi Arabia and United Arab Emirates.

At a meeting in Riyadh in March 2011, the six GCC states decided to establish a $20bn fund to finance development projects in Bahrain and Oman, which have limited energy resources.

The measure was taken in the wake of protests that swept several countries as part of the Arab Spring, which also hit Bahrain and to a lesser extent Oman.

Saudi Arabia, Qatar, Kuwait and UAE each pledged $5bn for the two countries, and the grants are to be spent over a 10-year period.