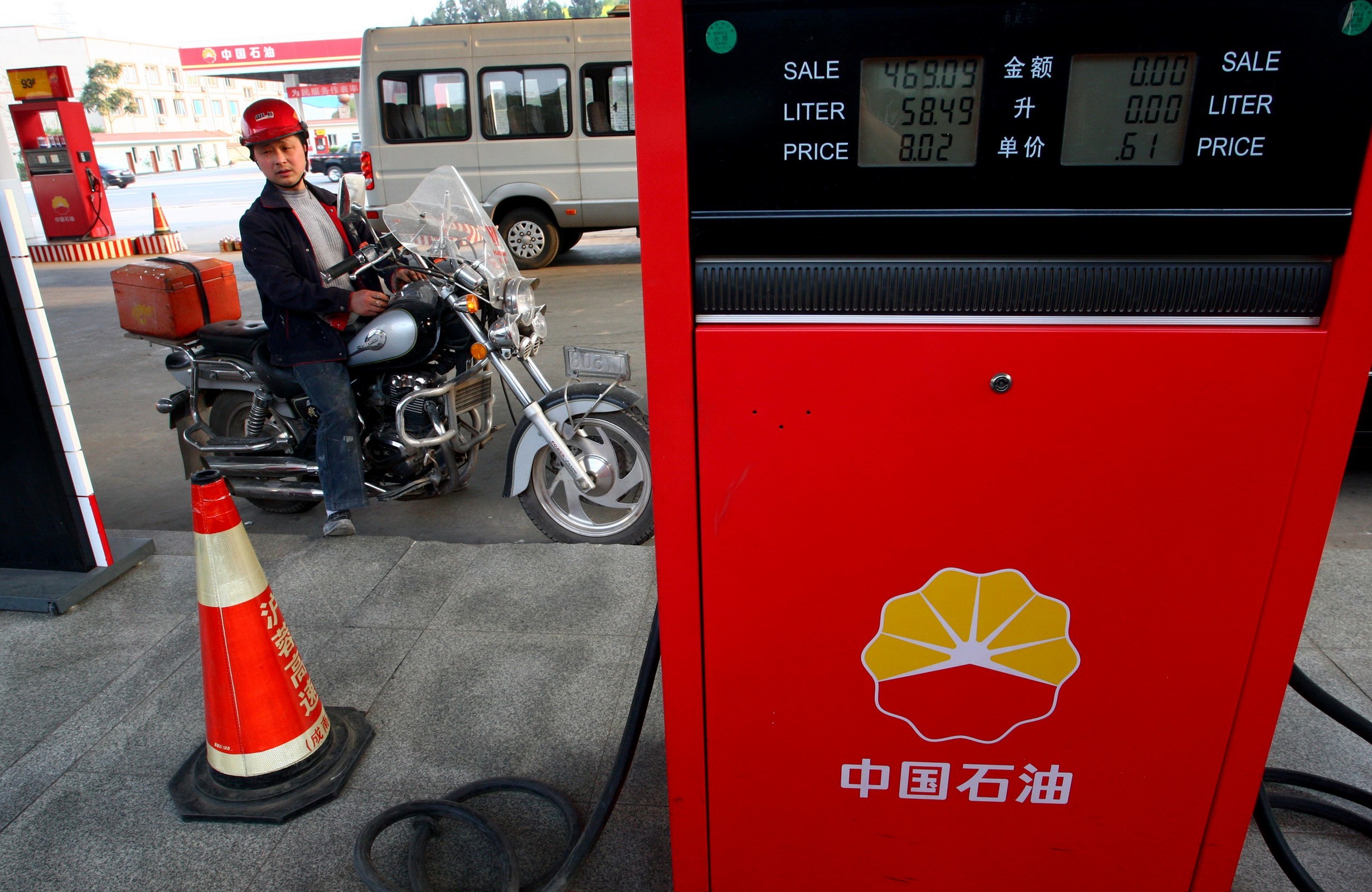 AFP – Oil prices were lower in Asian trade Monday, dragged down by prospects of weaker crude demand from China and a buildup in US stockpiles, analysts said.

“The crude market has reacted negatively to comments from the Chinese government that it will tolerate a slower rate of economic growth,” Victor Shum, managing director at IHS Purvin and Gertz in Singapore, told AFP.

“The comments by Xi further deepened concerns about the Chinese economy after the poor manufacturing data last week,” Shum added.

Meanwhile, a less-than-expected drop in US crude stockpiles was also weighing on prices.

The US Department of Energy announced that American crude stockpiles fell by 300,000 barrels in the week ended 17 May, less than market expectations for a drop of 600,000 barrels.

The data indicated weaker demand ahead of the US summer driving season when Americans traditionally take to the roads for their holidays.

“The stockpile buildup is a bearish factor that is causing increased selling of crude,” Shum said.