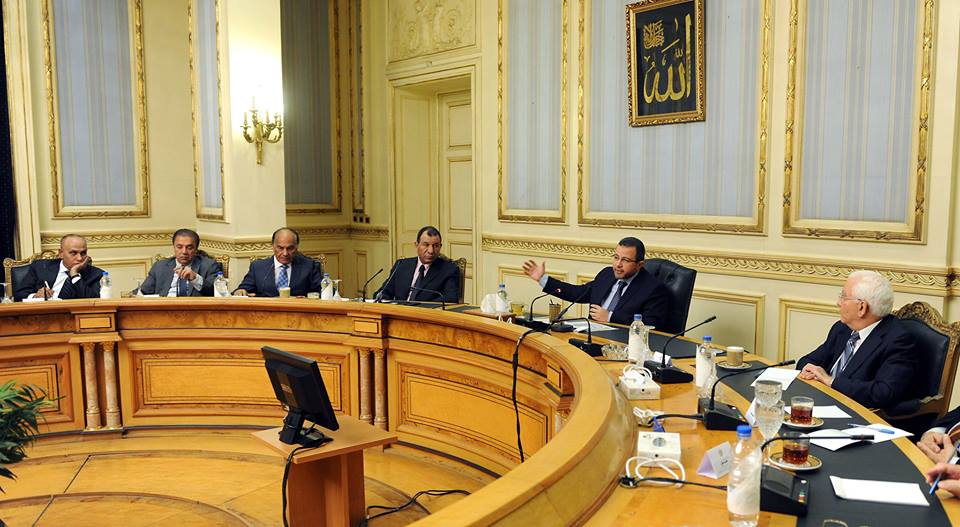 A new initiative to increase the number of schools nationwide has been announced on Tuesday by the Ministry of Higher Education.

The project aims at building 1,000 new schools within the next five years. Aptly called the “build a school under your name for your country” initiative, the idea is to motivate people by memorialising their names to build the schools.

With the current rate of population growth, Egypt needs an annual increase of 6,500 classes to provide places for new students. There are currently 1,000 schools that have over 70 students per class.

In a meeting on Monday for the Education Development Fund, Prime Minister Hesham Qandil asserted the importance of investing in technical education to fulfil the needs of the market. The government has a plan, he said, to build and develop technology complexes across the country to have adequate graduates with technical skills.

Qandil met with several businessmen and investors to discuss the initiative on Tuesday, state run Al-Ahram reported.  While the initiative involves businessmen, it also calls on any individual or institution to invest in the programme “for the sake of the country”.

While announcing the project in a press conference, Education Minister Ibrahim Ghoneim said there will be weekly follow ups with business representatives who are taking part in the project. He said the ministry has created a map of all of the schools in the country and is currently looking at prospective pieces of land on which schools can be built and dividing them into lands with permits to build schools and lands without permits.

The initiative focuses on building schools in remote and disadvantaged areas.

Ghoneim also discussed raising the quality of education for impoverished children, “of which I was one”.