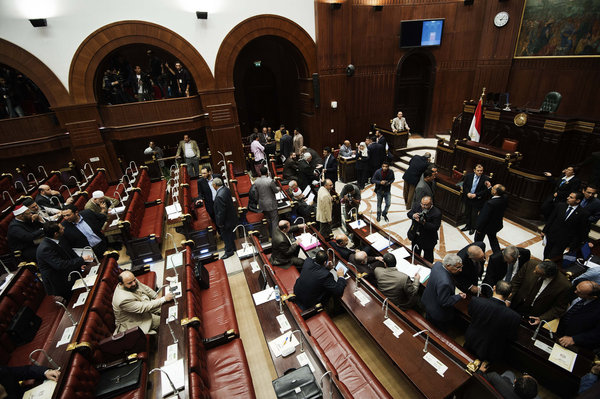 The Administrative Judiciary Court rejected more than 40 lawsuits filed against the former speaker of the People’s Assembly, the speaker of Shura Council and the minister of parliamentary affairs. The lawsuits sought to challenge the legality of the formation of the Constituent Assembly formed after the constitutional declaration of 30 March 2011, and the reformed assembly after the first was dissolved, reported state-run Al-Ahram.

The Constituent Assembly presented Morsi with a controversial draft constitution in December, which was signed into effect by Morsi on 26 December 2012 after a nationwide referendum was carried out. After this the assembly ceased to exist as it had no further function.