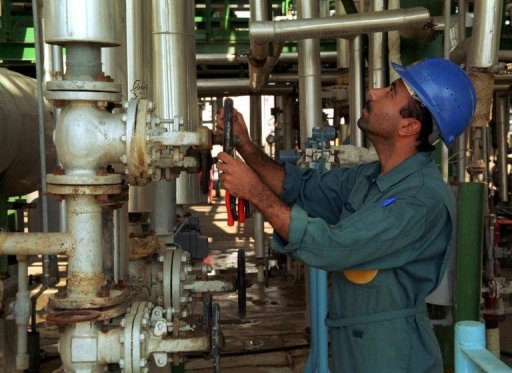 Mohamed Al-Shimi, President of the Board of Directors for PetroJet, stated that the company recently won a bid to construct the second stage of Petro Rabigh’s petrochemical lines in Saudi Arabia, after securing $80m in investments.

He added in a report presented to Sherif Hadarra, Egypt’s Petroleum Minister, that the lines will be constructed over a period of 26 months, beginning this May and ending in June 2015. The project will be jointly implemented with the Saudi Arabian companies Petrofac and Aramco, in addition to the Japanese company Sumitomocorp.

Shimi stated that the company’s responsibilities would include carrying out all civil works projects in addition to importing all necessary construction and raw materials needed for their implementation. The company would also be tasked with installing the lines’ fixed and rotating pipe systems, in addition to all of its metal structures, electrical outlets and cathodic protection services.

He stated that PetroJet’s securing of this contract represented a huge breakthrough for Egyptian petroleum contractors seeking to expand their business outside the country and throughout the broader Arab world, in addition to improving the company’s reputation and credibility according to international standards.

He further added that PetroJet had already obtained a positive representation within the petroleum contracting industry for previous projects implemented throughout the Middle East and North Africa, including: Saudi Arabia, Yemen, Libya, Algeria, Sudan, Jordan, Qatar, the United Arab Emirates, and Oman.