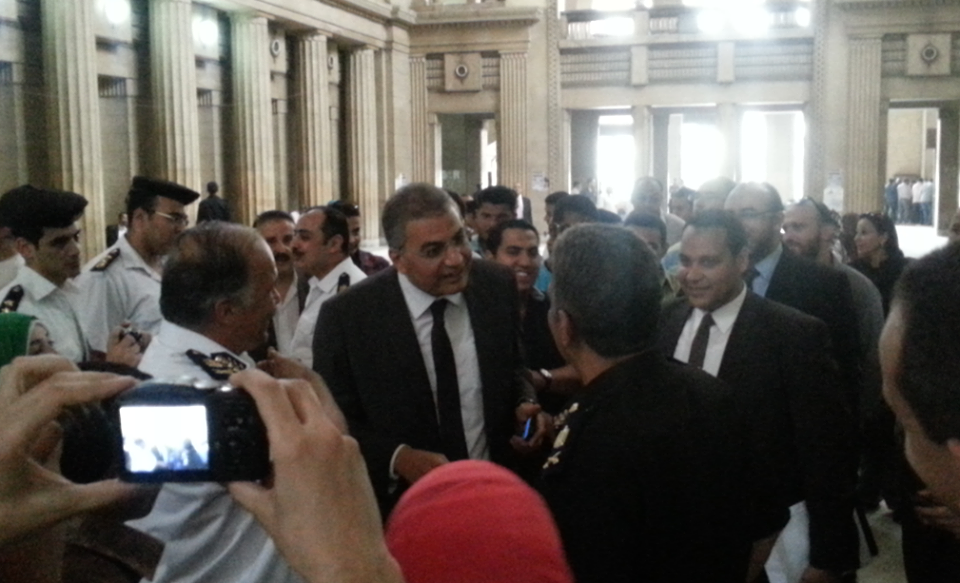 Al-Wasat Party Vice-President Essam Sultan is being investigated for making statements claiming a number of judges have illegally accepted bribes and gifts. He was interrogated by prosecutors on Wednesday at the High Court building.

Essam Sultan was summoned by Judge Tharwat Hamed on Tuesday for suggesting that a number of judges are corrupt. Several judges had filed complaints against Sultan and Muslim Brotherhood MP Sobhy Saleh. The judges requested that Saleh’s legislative immunity be lifted.

“After hearing through the media that a decision to summon me has come out, I went to the High Court [on Tuesday] to the office of Judge Tharwat Hamad and I did not find anyone,” Sultan said in a statement on Tuesday.

Al-Wasat Party leader claims that he has documents that prove Hamad accepted a cheque worth EGP 100,000 from an organisation whose money is considered to be public funds. “Hamad was mandated by [Judges’ Club President] Ahmed Al-Zind to speed up investigations and get rid of me,” Sultan alleged.

Sultan said he has presented documents to the head of the Supreme Judiciary Council demanding a different judge be mandated for his investigation but “the answer was always ‘a decision will come out soon’. Then, I found out from the media that I was summoned.”

Al-Wasat Party member Mohamed Mahsoub, former minister of legal and parliamentary affairs, accompanied Sultan to the investigations on Wednesday. Prominent Muslim Brotherhood figure Mohamed El-Beltagy showed up at the High Court as well, in a show of solidarity.

“My battle against corruption continues… I will finish what I started,” Sultan said.