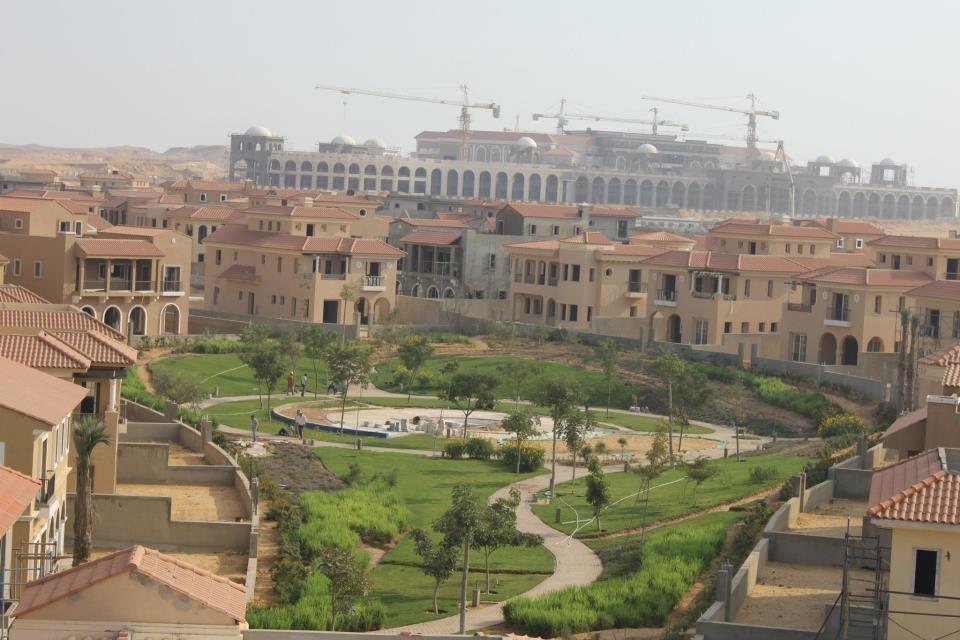 This took place during a press conference held by Hyde Park for Development in the presence of Khaled Abbas, assistant minister of housing and Essam Abu Hamed, Hyde Park chairman of the Board of Directors, Magued Sherif, CEO and managing director of Hyde Park, Fathi El Sebai, chairman of the Housing and Development Bank and Nabil Abbas, senior vice-president of the New Urban Communities Authority.

Abu Hamed stated, “The strategic partnership with the New Urban Communities Authority is a launching point for Hyde Park, from which the company will fulfil its goal of becoming a leader in the Egyptian real estate market.  This is an important addition to Hyde Park’s track record, a record that is based on the confidence of its customers and investors and which will increase thanks to this partnership. The Egyptian government, represented here by the New Urban Communities Authority, is also confident in Hyde Park’s competitive ability, and this partnership will accelerate the company’s ambitious plan to fulfil all commitments made to existing and potential customers, Egyptians and foreigners, by having the state as a guarantor for their investments and rights.”

In addition to acquiring DAMAC’s 17.78% share of Hyde Park’s stock, representing a total of 80,000 shares, the New Urban Communities Authority also bought 3.1% of the shares owned by the Housing and Development Bank, which amount to 13,950 shares, giving the authority a total of 93.950 shares or 20.88% of Hyde Park’s total shares.

Hyde Park CEO Sherif said: “As part of its keenness to fulfil all its obligations, Hyde Park is preparing to deliver over 500 residential units in 2013 to reach a total of 700 successfully delivered units. Also, by contracting only the best consultants and contractors, Hyde Park has committed itself to meeting the highest standards and quality in all aspects of the project.”

Hyde Park has already delivered a total of 181 residential units over the last year and achieved total revenue of EGP 138.7m for the financial year 2012. This enabled the company to cover all carried forward losses and transform them into EGP 9.5m carried forward revenue.